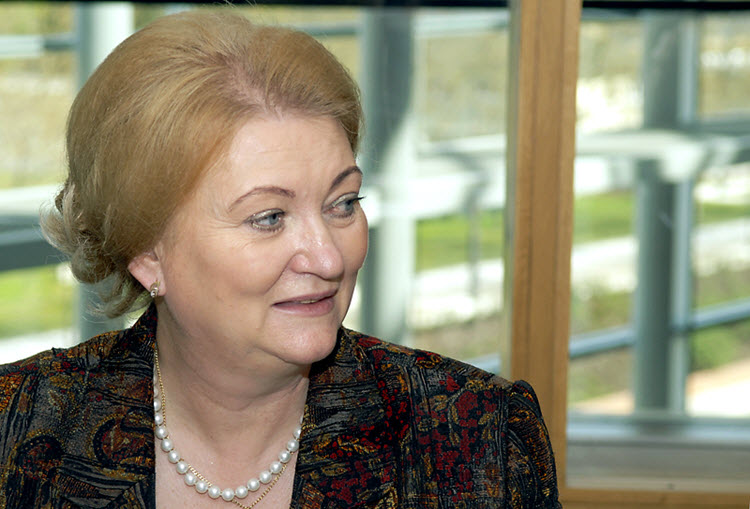 Anna Zaborska, Slovak Member of the European Parliament, declared that, “The Iranian people had shown great courage,” in opposing the oppressive regime of Hassan Rouhani.

Ms Zaborska went on to say that, after three years of the supposedly ‘moderate’ Rouhani, MEPs are ‘extremely worried by the situation in Iran’.

Citing the increase in executions, as well as the treatment of women, children and religious minorities, she said that more than 270 MEPs, from all political persuasions, had demanded that the EU founds its relationship with the regime on respect for human rights.

Speaking of Iranian Resistance President-elect  Maryam Rajavi, whom she knew well, Ms Zaborska said Mrs Rajavi had ‘sacrificed herself for her country’.

The mass rally planned in Paris this week would further a solution for Iran, she said. The Free Iran rally will be held on July 9 in Paris. The National Council of Resistance of Iran (NCRI) will be joined by tens of thousands of supporters as well as decision-makers from across the globe.