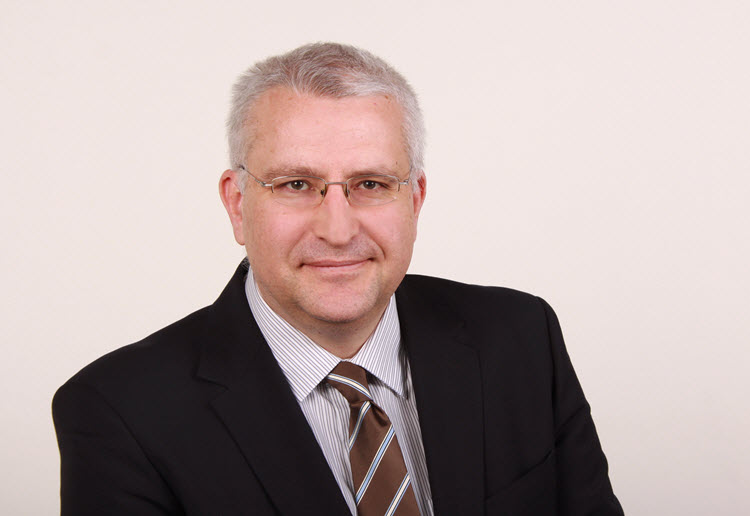 The National Council of Resistance of Iran (NCRI) has quoted Bulgarian Member of the European Parliament, Svetoslav Malinov, as saying that many MEPs are “’indignant” with regards to the Iranian regime’s support for Syrian dictator Assad. The Iranian regime, he said, has “played a very destructive role in the region”.

Mr Malinov said that he and his colleagues in the European Parliament are fully aware that there have been no positive changes within the Iranian regime. He and his colleagues are also very concerned about the “dire” lack of freedom in the country. A declaration has been signed by 270 MEPs calling on improvements in human rights, stating that human rights must be the foundation of the European Union’s relationship with the regime.

He also declared that the support for the Iranian opposition is still strong in the European Parliament and said that the leader, Mrs Maryam Rajavi, frequently visits and provides them with essential information about what is happening is Iran.

Mr Malinov said that he was looking forward to the large rally planned in Paris. The rally, named “Free Iran” is a gathering that will be held on 9th July. The NCRI will be joined by tens of thousands of supporters as well as political leaders from all over the world.