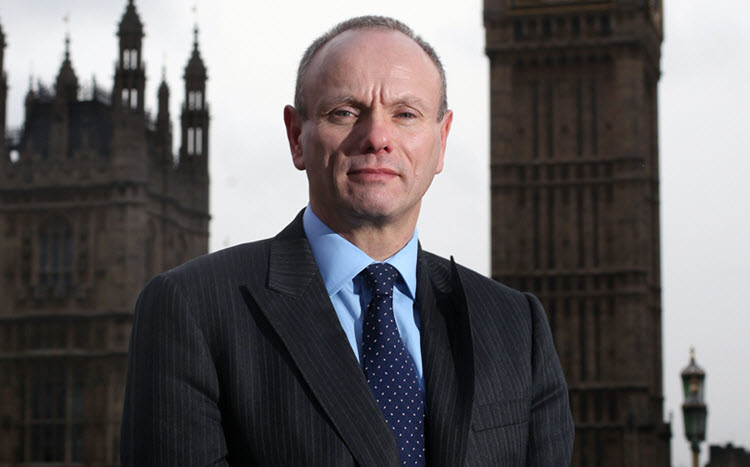 Mike Freer, an MP for Finchley and Golders Green, wrote an article about the current situation in Iran.

He spoke about the recent detention and sentencing of five years in prison for British woman Nazanin Zaghari-Ratcliffe. This has happened in the week that Britain is upgrading diplomatic presence in Iran by having a full Ambassador.

Also happening in Iran is an ongoing onslaught of executions carried out by the fundamentalist regime. He said: “Whilst the West banks progress we turn an apparent blind eye to the bloodletting used to suppress opposition.” Only last month a group of 20 members of a minority group were killed in a mass execution.

Condemnation for these executions followed, with the UN High Commissioner for Human Rights, Zeid Ra’ad Al Hussein, saying that they have “doubts about the fairness of the trials, respect for due process and other rights of the accused.”

At the same time, audio recordings of a meeting between senior Iranian clergymen in 1988 were made public. Ayatollah Hossein-Ali Montazeri accused the leaders of Iran’s ‘death commission’ of “the greatest crime committed during the Islamic Republic, for which history will condemn us, has been committed by you…”. In the recording he was talking about the tens of thousands of political opponents, including thousands of members of the People’s Mojahedin Organisation of Iran (PMOI), who were killed.

Freer explains that the Iranian regime uses executions as a way of suppressing the people’s desire for democracy. “Supposedly moderate Presidents have come and gone, but one thing that has never changed is the systematic use of executions.”

“Looking at the individuals who formed the ‘death commission’ leads us to a worrying conclusion: that in reality, although the puppet’s head may change from election to election, those pulling the strings in Iranian politics have remained.” Three of the four men who made up the commission that led the massacres in 1988 are still senior figures in the regime. Freer points out that Mostafa Pourmohammadi is Iran’s Minister of Justice, Hossein-Ali Nayyeri Iran’s is head of the Supreme Disciplinary Court for Judges, and Ebrahim Raeesi is among the regime’s most senior clerics and the head of the Astan Qods-e Razavi foundation (“a multi-billion dollar religious, political and economic conglomerate and one of the most important political and economic powerhouses in the clerical regime”).

The National Council of Resistance of Iran (NCRI), Iran’s largest coalition of opposition groups, urged the international community to make a call for justice for those who were killed in the 1988 massacre in prosecuting the masterminds behind it. Freer claims that he is behind the NCRI in this call and says that prosecutions should have taken place many years ago.

He said that decisive steps need to be taken so that the leaders of Iran realise that executions cannot take place without a fair trial and that due process must be respected. Individual’s rights need to be respected.

Freer asks: “Have we sacrificed human rights for progress on decommissioning centrifuges?” He adds: “Entry into the international community and the benefits that brings must come at a cost for Iran and not simply be a right of way.”