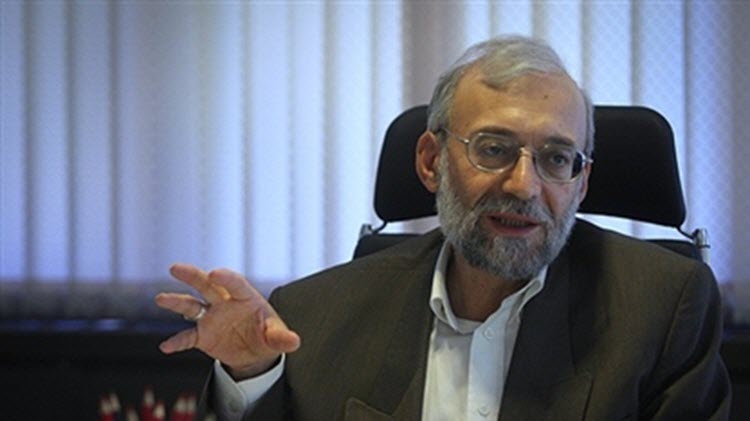 The theoretician of the Iranian regime’s torture and execution in the judicial system, Mohammad Javad Larijani, has supported the death penalty and stated: “The Western’s view towards execution is baseless. They say the death penalty is unwarranted and inappropriate. However, we believe that the heavy punishment of execution must be carried out for serious crimes.”

Additionally, the state-run ISNA news agency on Sunday quoted Mohammad Javad Larijani as talking feverously about the UN special Rapporteur, Ahmad Shaheed. In response to a question about the dismissal of Ahmad Shaheed and his successor, Larijani said: “We did not appoint him, so we do not have any duty to dismiss him as well. Nevertheless, another year is left to his illegitimate tenure. Appointing the UN special Rapporteur is unjustified and illegal for Iran. Ahmad Shaheed was not yet long appointed that he almost took a stand against the Islamic Republic and he started to engage himself in giving Fatwa as well.”

Larijani brazenly claimed: “Despite all the current pressure, the Islamic Republic of Iran has made the largest democracy in the region.”

The theoretician of torture and death penalty raved against the legitimacy of the Iranian Resistance in the western world and said: “The way the western countries cooperate with the PMOI (MEK) is in many ways, a violation of human rights.”