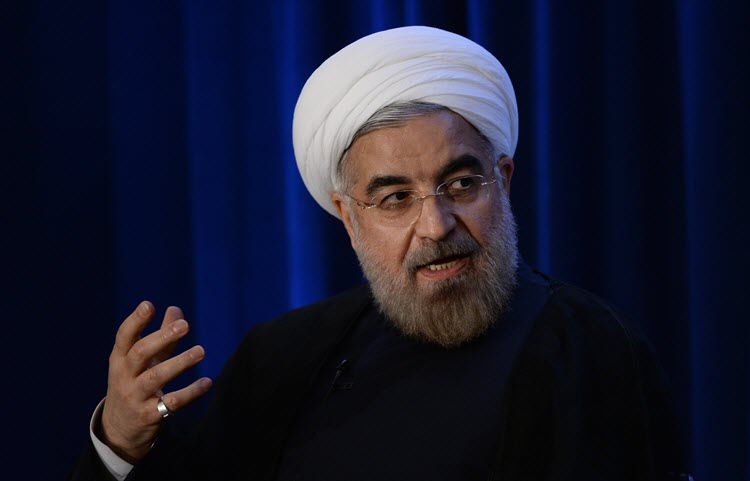 Shahriar Kia, a press spokesman for residents of Camp Liberty, Iraq, and members of the People’s Mujahedin Organization of Iran opposition group (PMOI, also known as MEK), has said that Iran will be one of the major foreign policy challenges that the next U.S. President will face.

Tehran is a known instigator of terrorism in Lebanon, Iraq and Yemen. It meddles in the affairs of other countries, supports the Syrian President’s dictatorship and violates the human rights of its own people. “This makes Iran an imminent threat to regional and global stability and peace, as well as a de facto enemy in the fight against terrorism.”

Kia adds that turning a blind eye or believing that it can be an ally in fighting ISIS is not lessening the danger. Kia adds that appeasement and concessions have failed to rein Iran in. In fact, it has “prodded it to further undermine global security through manufacturing ballistic missiles, prototyping war drones, and continuing to fill the coffers of its extremist proxies in the region with the ransom money it receives from the West”.

It has been recently revealed that a deal was made between the U.S. and the Iranian regime which saw Tehran receive $1.7 billion from the U.S. in exchange for four American citizens.

The regime insists that it needs sanctions relief to reinvigorate its bankrupt economy, however it is clear that looking after the population of the country is the last thing the regime plans to do. The funds that were released following the nuclear deal funded terrorist activities, a crackdown on dissent and the Assad regime.

Justice is being sought for the 1988 massacre that saw more than 30,000 political prisoners executed. The regime has escaped punishment to this day. The group of people responsible are still in positions of power today. One of these is Mostafa Pourmohammadi, who now serves as Justice Minister in the government.

This shows that moderation is far from a reality, yet moderation remains part of the speech in U.S. foreign policy, undermining the human rights situation.

“Whoever wins the next U.S. presidential elections will have a chance to right the wrongs and steer the foreign policy in a direction that will restore regional and global peace and stability. The right place to start is to put an end to over two decades of appeasement toward the Iranian regime and holding its officials accountable for the uncountable crimes committed in Iran and across the world. It is about time that the U.S. stands with the Iranian people and their resistance movement.”