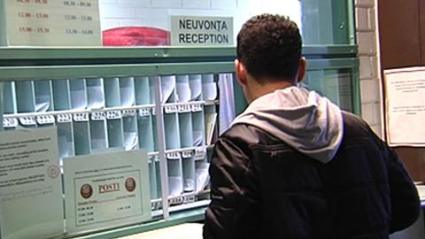 Stop Fundamentalism – BBC Farsi programming reported Monday that 4 Iranian asylum seekers in Norway may be returned to Iran after their application for asylum was rejected by the authorities in Oslo.

The extradition will take place after 48 hours of notification.  The applicants whose requests are rejected have a chance to leave the country within the time frame specified.  Those who voluntarily leave receive about 400 Dollars of financial compensation.

The four asylum seekers have now been transferred to a refugee camp near Oslo say BBC’s reporter.

Human rights activists including Amnesty International are trying to prevent the extradition to take place and want the court ruling in this regard to be canceled.

Many Iranian’s have been requesting for asylum in Europe and Scandinavian countries after the outbreak of unrest in Iran and the severe crackdown on the people by the Iranian mullahs’ regime.

BBC reporter said that a young man at the age of 19, who was returned from Norway to Iran last February, was immediately arrested and taken to Evin prison when he arrived in Tehran.