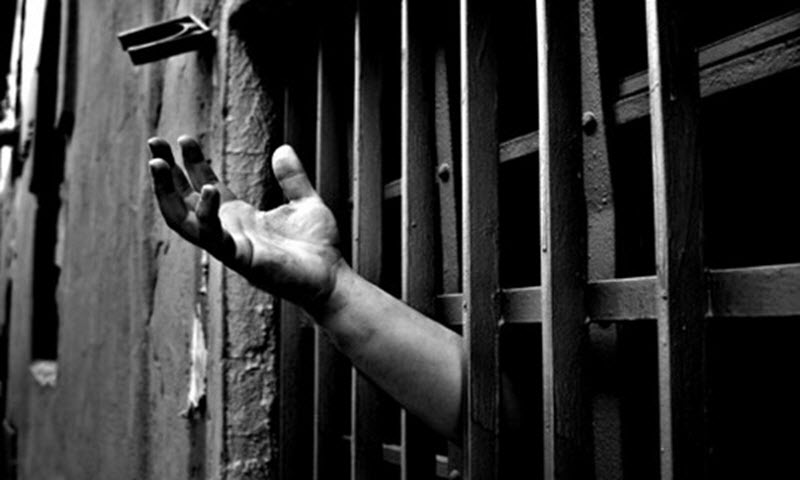 At Zahedan Prison, in Sistan and Baluchestan Province, Iran, Human Rights Activists News Agency (HRANA) reports that political prisoners continue to endure mistreatment by the personnel, malnutrition, medical negligence, and the temperature extremes of an overcrowded prison without climate control. As well, their families are being harassed by the authorities.

Overpopulation is another concern at the prison, where construction and repairs on two wards has dragged on since last year. Many inmates spend their nights on the floor.

According to a close source, visiting-room personnel and the supervising judge’s office denigrate the prisoners’ families, and are hostile toward guests. Reportedly, visiting-room personnel use a guest-inspection protocol that is intrusive enough that many family members have been dissuaded from returning. Because of the way that their family members have been treated, some prisoners have declared hunger strikes or have attempted suicide.

“Some of the prison staff, like Haji Keykhah, get promoted every year despite mistreatment of prisoners and histories of sexual misconduct,” said a recently released Zahedan prisoner. In an interview, the man, who had spent 20 years in the prison, said “Khalili [former personnel] and Mohsen Khajeh are two authorities who instigate fights between prisoners and staff. Each has their own group of cronies who smuggle narcotics into the prison.”

Although they are legally eligible for furlough, inmates in the political ward are often denied it. Promise of furlough is used to extort desperate prisoners.

A lack of heat in the winter makes life unbearable for prisoners, and despite financial hardships, many prisoners have purchased their own heating units. It is reported that these heaters were confiscated by prison authorities, who allegedly repurposed them for their own use in administrative offices.

Although it houses 3,000 inmates, Zahedan has only one generalist who stops by the prison each day. A psychiatrist visits just twice a month, for a short amount of time. Neither dentists or ophthalmologists see patients at Zehadan.

The cafeteria staffs its kitchen with prisoners paid between 100 and 200 tomans [approximately $6 and $12 USD] per month, “resulting in very poor-quality meals,” according to the released prisoner. The prison shop stocks only laundry detergent and dishwasher liquid, and offers no dietary supplements for hungry prisoners.

Sistan and Baluchistan border Pakistan and is home to Iran’s Baloch minority. The prison is located in the capital city for which it is named, Zehadan.