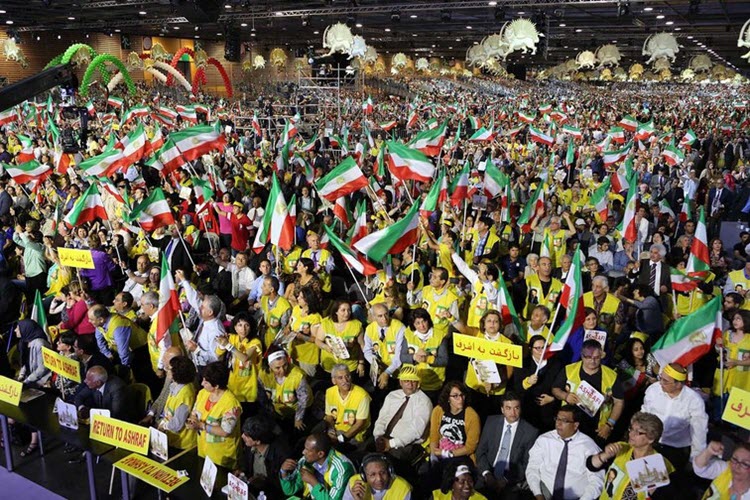 A rally will be held in Paris in July to expose the lies and myths surrounding the supposed moderation of the Iranian regime.

The rally, which will be held on July 9th, is an annual one which is attended by dignitaries from around the world including senior politicians, religious leaders, human rights activists and women’s rights activists.

Lord Maginnis, an independent member of the UK House of Lords and member of the British Parliamentary Committee for Iran Freedom, said: “They will represent a broad spectrum of political persuasions, but will all endorse the view that the Iranian regime, through its regional meddling and support of Islamic terrorism, is the root cause of many of the most pressing issues currently facing Europe and the world as a whole.”

They reject the idea that the regime is at all moderate; citing the high number of executions, torture and corporal punishment handed down by the dictatorship.

Amnesty International said in its 2015 report on the death penalty that Iran had executed almost 1,000 people in that year alone; the highest in the country for 25 years.

They also regularly use torture against their prisoners and use horrific punishments like flogging (as with the case of the young people attending a mixed-gender party) or blinding with acid (as with the prisoners in this story; most of their crimes are unknown).

The idea of a ‘moderate’ Iranian regime was sold to the public and politicians of the P5+1 countries who agreed on a nuclear deal with Iran. In exchange for Iran ending its nuclear programme, other countries would open up trade relations with it.

However, the country has continued in 2016 to run nuclear weapons tests in violation of United Nations Security Council Resolution 2231.

They are also a major cause of terrorism throughout the middle east which has  repercussions around the world. Their interference in the Syrian civil war, supporting Bashar Assad’s dictatorship is a major contributor to the refugee crisis that is sweeping Europe.