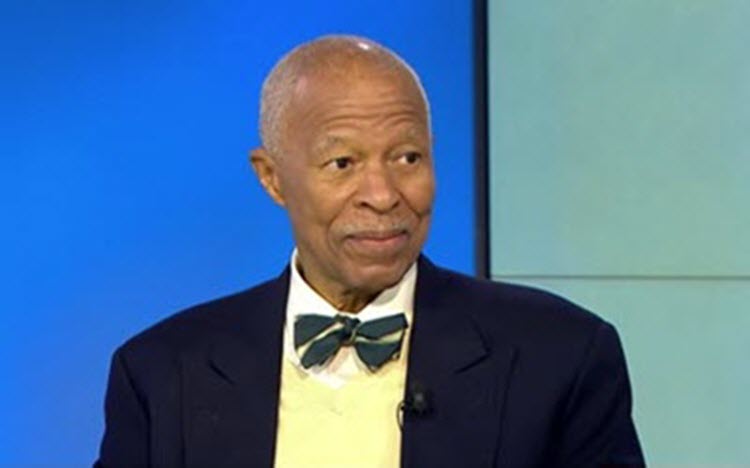 July 14 marks the first year anniversary of the Joint Comprehensive Plan of Action (JCPOA) between Iran and the world powers. Perhaps this is a good time to examine the changes have occurred in the interim, Professor Raymond Tanter says.

The following is an adaption of his article in TownHall on Thursday:

In regards to stability in the region, the evidence is that in the past year, after the nuclear deal it made, Iran is embroiled in several regional conflicts.  According to Matthew McGinnis, a scholar at the American Enterprise Institute, two are “hot” ones, waged against opposition and Islamist groups in Syria and Islamic State in Iraq. The “colder” ones, a regional feud with Saudi Arabia and efforts against Israel in southern Lebanon and the Golan Heights, are shaped by the Syrian Civil War.

On Apr. 3, 2016, United Arab Emirates Ambassador Yousef al Otaiba stated in the Wall Street Journal that, “One Year after the Iran Nuclear Deal—don’t be fooled. The Iran we have long known—hostile, expansionist, violent—is alive and well.”  In October, November, and again in early March, Tehran conducted ballistic-missile tests in violation of UN Security Council resolutions.

The French navy seized a large cache of weapons en route from Iran to the Houthis in rebellion against the UN-backed legitimate government during March fighting in Yemen.

In late February, Australia intercepted a ship off the coast of Oman containing thousands of rocket-propelled grenades. In December, Tehran fired rockets dangerously close to a U.S. aircraft carrier in the Strait of Hormuz, and detained a group of American sailors a few weeks later.

As far as compliance with the Nuclear Deal, it’s unclear as to what extent Iran has been keeping their side of the bargain. The International Atomic Energy Agency’s May 27, 2016 report on Iran’s compliance with the nuclear deal does not even specify how much low-enriched uranium the Islamic Republic has stockpiled, how many centrifuges are running at the Natanz enrichment site, or whether enrichment activities have actually stopped at Fordow. Apparently, under the terms of the nuclear deal, Iran needs to demonstrate only minimum openness. The head of the UN watchdog nuclear agency says that although Iran seems to be adhering to the letter of the deal, “his inspectors are stretched thin by the task of monitoring compliance across a country the size of Alaska.”

As Iran appears uncommitted to real compromise at this forthcoming anniversary, this may be the time to consider a move forward: the removal of Iran’s theocratic dictatorship and the establishment of a popularly-elected democratic government.

The Mid-July timing couldn’t be better. The world will have an opportunity to hear from the resistance against the unelected Iranian theocracy and a plan of the oppositionists for a democratic alternative: There is to be a rally of supporters of the National Council of Resistance of Iran (NCRI), “Free Iran”, in Paris on July 9. Last year’s event drew over 100,000 people. This major gathering of Iranians and their international supporters, will include hundreds of senior political dignitaries, parliamentarians, human rights and women’s rights activists, as well as religious leaders from the United States, Europe, and Islamic countries, all coming together for the cause of democracy and freedom in Iran.

The Obama administration’s case for marketing the Iran nuclear deal is that the election of Hassan Rouhani and other Iranian “moderates” made the nuclear deal possible. One path forward is to recognize that this core argument is at “the center of the arc” of a false narrative that was “largely manufactured” for the purpose of selling the deal, as White House Deputy National Security Advisor for Strategic Communications, Ben Rhodes has admitted.

That the nuclear deal will lead to a more moderate Iran, or strengthen the role of “moderates” in Tehran is an idea rejected by the NCRI.  Iranian dissidents do not accept that the regime is immune to regime change from within. The trend of events in Iran this past year lends credence to the view that regime change by Iranians is within reach.

Anyone who is still on the fence about the way forward for U.S. policy toward Iran would do well to listen to what the voices of the NCRI and its American, European and Middle Eastern allies have to say about how to bring about regime change from within, at the international rally, “Free Iran”, in Paris, on July 9th.