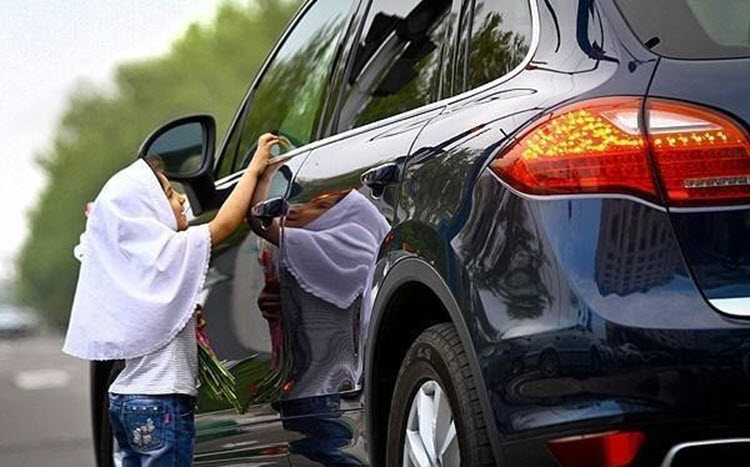 A so-called economic expert of the mullahs’ regime, Gholamreza Kiamehr, has admitted that an average family of four in Tehran on an income of under 35 million Rials (US $1150) would be considered to be living below the poverty line.

In an interview with the state-run Young Journalists Club (YJC) news agency, he added: “According to the current situation and the high cost of goods and services in Tehran, the families who have an income of less than $1150 are living below the poverty line.”

Kiamehr stipulated: “The increase in [consumer] prices has decreased the purchasing power of families in recent years. In other words, the income of the average family does not even cover basic expenses.”

He also stressed that in the current situation, foreign businesses do not have any interest in operating or trading in Iran. The interview was published in Farsi on March 19, 2016.