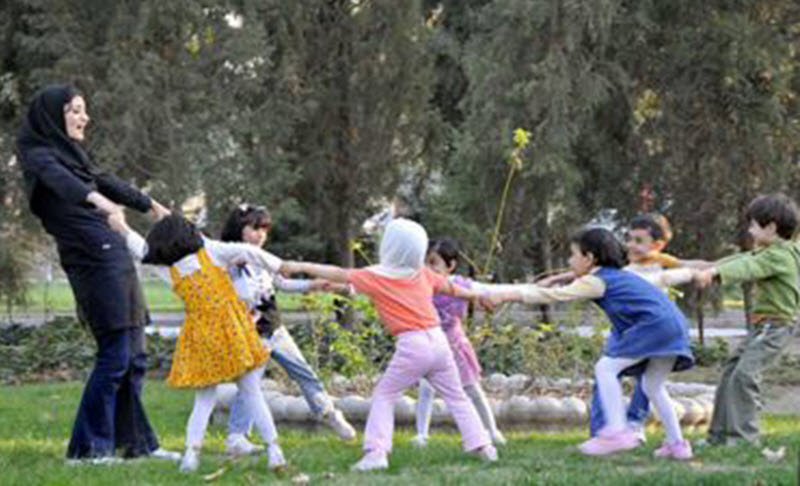 According to the Director General, they are increasing focus of Islamic values for kindergarten aged children, and therefore, it is impossible for a religious minority to teach core classes at kindergartens. However, it is possible for them to teach “extra-curricular activities” such as sports. The children of religious minorities often face difficulties in getting exempted from Islamic focused classes.

While the directive violates Iran’s own laws that obligate the country to eliminate discrimination and create just opportunities for everyone, Christians who can prove their family were Christians prior to the 1979 Revolution have some limited constitutional provisions which protect the practice of their faith. However, Muslims who have converted to Christianity have no legal protections.

This directive shows how far the Islamic Republic of Iran will go separate religious minorities from mainstream culture. Iran ranks as a Tier 1 Country of Particular Concern by the U.S. Commission on International Religious Freedom.

The letter states,”Recruitment of religious minority members for any position at kindergartens is illegal unless those centers are exclusively hosting children of religious minorities,” It bears the signature of the director of the organization’s Office for Children and Adolescent Affairs.

Once it leaked to social media, the Rehabilitation Organization’s internal directive quickly triggered angry reactions. A Twitter user called it “the latest case of injustice against minorities,” and another called it “a disastrous decision.”

The first formal protest came from Esfandiar Ekhtiari, who represents Iran’s Zoroastrian minority in parliament. In a public letter, Ekhtiari addressed the minister for cooperatives, labor, and social welfare, Mohammad Shariatmadarito, to whom the Rehabilitation Organization directly reports.

The Zoroastrian parliamentarian expressed “surprise” at the “discriminatory” order and complained that his correspondence with the head of the Rehabilitation Organization produced no results. The parliamentarian demanded that the minister “annul” the directive “so that we will no longer witness such inhumane and unethical decisions against the followers of divine religions.”

Officials at the Rehabilitation Organization attempted to smooth things over, saying that it “applies to general and religious curriculum only, and there is no restriction on the art and sports courses for minority teachers.” The head of the Department for Social Affairs tried to play down the contentious order. “At kindergartens hosting Muslim children, recruitment of teachers from religious minorities for non-religious courses is in no breach of the regulations,” Habibollah Masoudi Farid told media. This announcement came after the minister ordered a “corrected” version of the directive, with a different tone. Some saw the decision as the government’s “retreat” under public pressure.

For many years, Iran’s religious minorities have spoken out against the country’s discriminatory policies and practices. Perhaps the most controversial case is that of a Zoroastrian city council member in the central town of Yazd. Sepanta Niknam was elected by popular vote in 2017, but he was suspended from office for nine months, per the orders of Ahmad Jannati, the hard-line secretary of Iran’s Guardian Council, who offered a new interpretation of the electoral law. The Expediency Council ultimately resolved the protracted case and reinstated Niknam. A social media user brought up the case of Niknam, “What made Niknam’s reinstatement to the city council possible was not the constitution and religion, rather the public push and pressure, and we are able to repeat that,” she wrote.