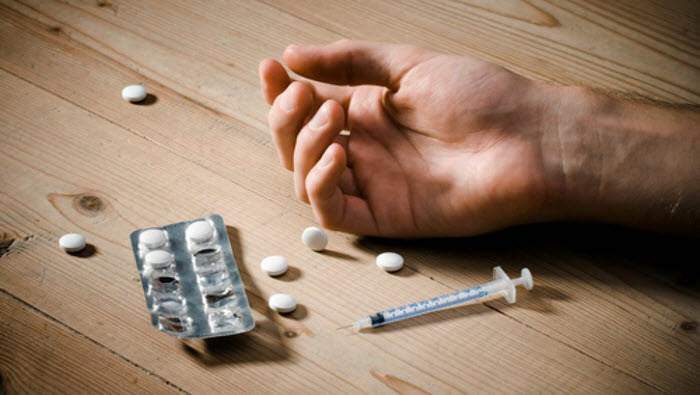 The National Council of Resistance of Iran (NCRI) says in their September 2 article that, as reported by the regime’s state-run media, approximately four thousand people commit suicide in Iran each year, and that the suicide rate has increased over the recent months.

Salamat News website wrote that Hassan Mousavi, the President of the Iranian regime’s Social Workers Association, said in his August 30 speech at a meeting called ‘Suicide and Iranian society’s public opinion, reactions and outcomes’ that each year some four thousand people kill themselves in Iran.  “In our country, social satisfaction, vitality and confidence is low, but violence is high. In terms of progress and social capital, we are not in good condition,” Mousavi said.

“Our justice system relies on police to solve the problems and this is not a good message and shows no tolerance and interaction between individuals. In such circumstances, it is natural to have social problems and suicide is one of these complications,” he admitted, allowing that the repressive forces mistreat the people.

“Khuzestan, Hamedan, Masjid Soleiman, Dareh Shahr (Valley city) in Ilam Province …”, he pointed at these deprived areas, which are all cities with very high suicide rates, “…and one can say that suicide situation is not more critical anywhere in the world than Dareh Shahr in Ilam.”

His solemn conclusion was that, “Suicide in Iran has been much more pronounced in recent months, which has increased the sensitivity of society. In Iran almost four thousand suicides occur every year and even this statistic is high for us, while there are also hidden suicides that are not registered.”