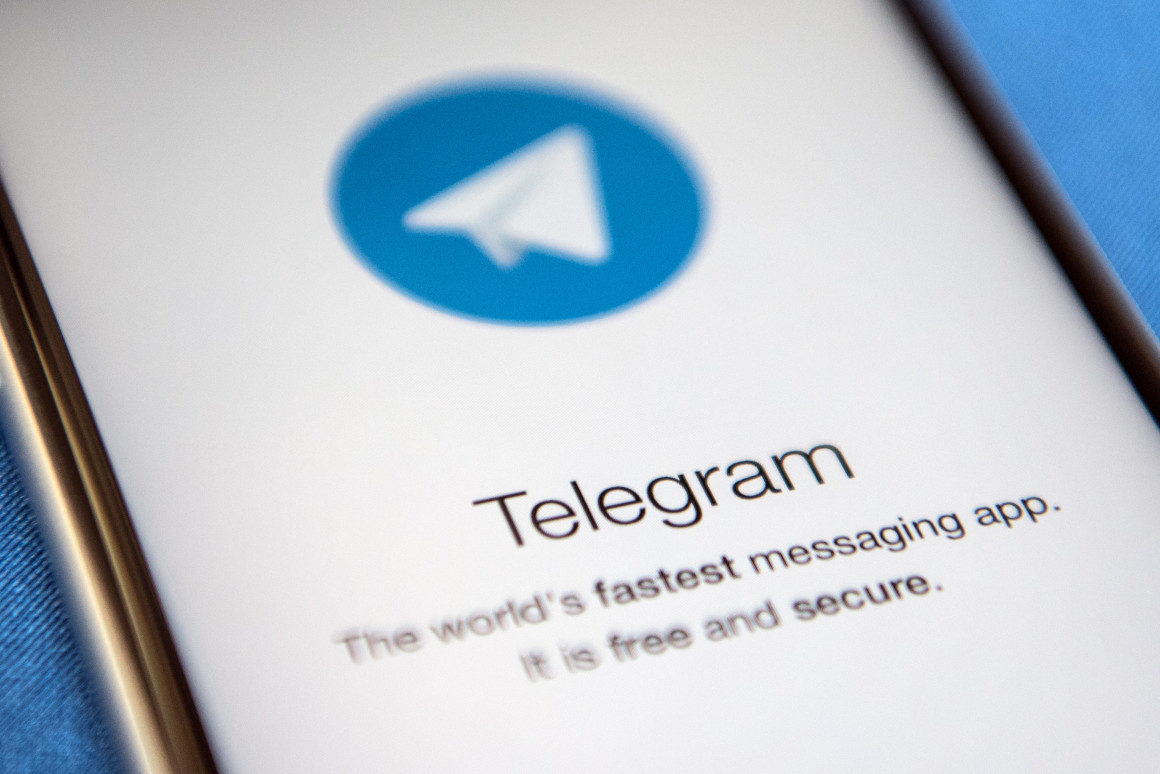 Article 19 is a British human rights organization with a specific mandate and focus on the defense and promotion of freedom of expression and freedom of information worldwide founded in 1987. The statement reproduced below was originally published on article19.org on May 11, 2018, and its signatories include: Access Now, ARTICLE 19, Benetech, Center for Human Rights in Iran (CHRI), Committee to Protect Journalists (CPJ), Electronic Frontier Foundation (EFF), Tor Project, and United for Iran:

In defence of the Iranian people’s basic human rights to freedom of expression and right to information, we the undersigned human rights organizations urge Iran’s Attorney General Mohammad Jafar Montazeri to reexamine the ruling of the judiciary on the case brought by the Tehran Prosecutor’s office which determined Telegram was a threat to Iran’s national security. This ruling is in violation of international law. We also urge President Hassan Rouhani to put his words condemning the ban into action, and challenge the Judicial order. The Iranian Judiciary must lift the ban on access to the Telegram application across Iran.

Serving an estimated 40 million Iranians, Telegram has become ubiquitous with Internet use in Iran since the application’s rise in popularity in 2015. Providing both a personal messenger tool and a social media platform, its usage has become critical to communication and information flow in the country, with economic and social benefits, ranging from the operations of small businesses, to emergency health information and services.

On 30 April 2018, the Iranian Judiciary issued an order to block Telegram in Iran, and ordered Iran’s Internet Service Providers (ISPs) to ensure the app was inaccessible even when using circumvention tools. The order was issued on national security grounds, a decision which appears to have been chiefly motivated by the perceived role of the platform during the January 2018 protests. Other reasons given for the order included Telegram’s failure to relocate its servers in Iran in compliance with Iranian law – i.e. potentially making the data of its Iranian users accessible to authorities – and its refusal to work with the Iranian authorities to regulate content on the platform.

As of 1 May 2018, Telegram is inaccessible across all the country’s ISPs, and through both mobile and home connections. This is a huge setback to freedom of expression and free access to the Internet. Iranians have also reported inaccessibility to various other aspects of the Internet, including various platforms such as the Apple App store, WhatsApp, slower connections, disconnections from numerous circumvention tools and the throttling of encrypted traffic. This was also confirmed by the Minister of ICT, Mohammad Javad Azari Jahromi, on his Twitter account on 1 May 2018. However, later on the same day, he announced the disruptions that occurred during the implementation of Telegram’s censorship had been remedied, despite users reporting to the contrary.

Since the application’s rise in popularity in 2015, various hardline Iranian authorities have called on and applied to the filtering committee, or the Committee Charged with Determining Offensive Content (CCDOC) (sometimes referred to as the Working Group to Determine Instances of Criminal Content) to censor Telegram. The CCDOC is a multi-agency body charged with determining what content is filtered in Iran. Half of the committee is populated by members of the moderate President Hassan Rouhani’s cabinet. While the Rouhani cabinet have generally opposed Telegram’s censorship, the government has previously requested Telegram to take down some content on the platform. The CCDOC had not issued orders to block or filter Telegram up until now – often seen as one of the Rouhani administration’s achievements in protecting freedom of expression so far. The blocks that have occurred to date, such as the two week ban during the December 2017 – January 2018 protests, were ordered by the Supreme National Security Council.

The Judicial ban was issued on 30 April by a body called the Culture and Media office within Tehran’s Prosecutor’s Office. The order was adopted outside of normal procedures for determining censorship within the CCDOC. While President Rouhani has indicated he is against this order, he has taken no actions to support his stance. The administration has the ability to appeal the decision through Article 116 of the Criminal Procedures. The Attorney General Mohammad Jafar Montazeri, with executive responsibility over prosecutions and hearings of cases, holds the power to and should overturn the Telegram ruling in question.

Telegram’s role in communications and information in Iran has been crucial. The ban will encourage Internet users to turn to virtual private networks (VPNs) or other third-party proxies to access information online, which puts them at risk of using less secure alternatives, or installing untrusted, proprietary applications to circumvent blocks. Moreover, this still leaves a large population, who lack the resources to use such tools, with no access to this important communication tool. The Iranian government’s aggressive encouragement of users to use domestic alternatives to Telegram, developed by institutions within the government, such as Soroush, iGap, Gap and others, will further erode user privacy and access to the Internet as these apps enable the state to censor and monitor content. Censorship of platforms is not new in Iran, for example, Facebook and Twitter have long been blocked. Yet the impact of the Telegram block will be more severe as this platform has become central to the daily lives of Iranians throughout the country and in all walks of life.

Blocking websites or apps is an extreme measure, analogous to banning a newspaper or revoking the license of a TV station. As such, it is highly likely to constitute a disproportionate interference with freedom of expression and media freedom in the vast majority of cases, and must be subject to strict scrutiny. At a minimum, any blocking measures should be clearly laid down by law and require the courts to examine whether the wholesale blocking of access to an online service is necessary and in line with the criteria set out by the UN Special Rapporteur on Freedom of Expression(A/HRC/17/27), as well as the Human Rights Committee’s General Comment 34, on Freedoms of Opinion and Expression (CCPR/C/GC/34). The Iranian Judiciary’s decision to block Telegram clearly does not meet this standard. It is also inconsistent with the 2016 Human Rights Council resolution (A/HRC/RES/32/13) on the promotion, protection, and enjoyment of human rights on the Internet, which was adopted by consensus and unequivocally condemns measures to intentionally prevent or disrupt access to or dissemination of information online in violation of international human rights law.