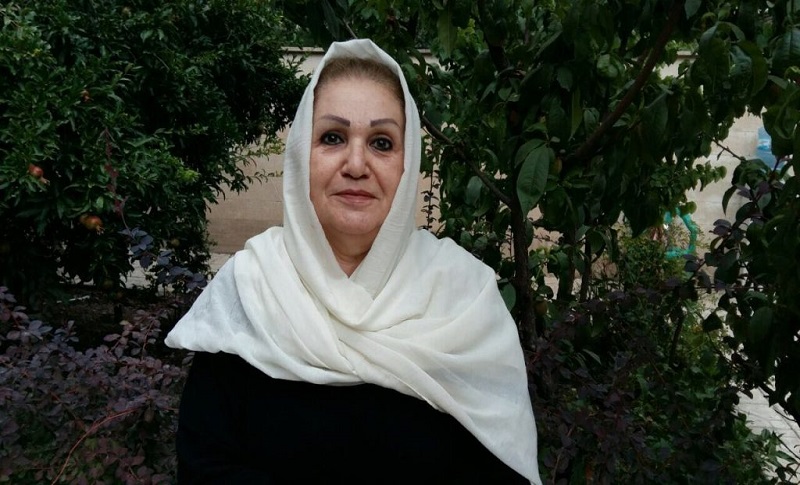 Security forces in Tehran arrested Raheleh Rahemipour, a human rights activist, and Zhila Karamzadeh Makvandi, social activist. The agents went to the house of these two activists after their arrest and searched their homes, confiscating personal belongings such a cell phone. While searching the house of Rahemipour, the security agents insulted her son and daughter and told them to introduce themselves to the Evin court on Saturday.

A close source to the family of one of the detainees said: “Zhila Karamzadeh Makvandi and Raheleh Rahemipour’s families referred to Evin court, Revolutionary court detention center and Guidance Prosecution, but the authorities told them that none of the mentioned persons are in the detention center.”

The source added, “When the family of Mrs. Rahemipour returned to their home, five security agents were there along with Raheleh and Zhila Karamzadeh. The family of Mrs. Rahemipour realized that an hour earlier, the security agents had also searched the home of Mrs. Makvandi and had taken some of her personal belongings. Since Mrs. Rahemipour was not in good health conditions, her daughter protested to the agents because of her concerns and not knowing about her mother’s status for several hours. As the dispute intensified, the agents handcuffed the girl, and then took Mrs. Rahemipour to another room and subjected her to physical and verbal abuse. Finally, they told the two children of Mrs. Rahemipour that they will complain against them for ‘insulting the agents and obstructing their duties’ and asked them to present themselves at the Evin Court on Saturday.”

The Iranian authorities must stop their harassment campaign against Raheleh Rahemipour, a human rights defender who faces trial for a 2nd time in reprisal for a complaint filed with the UN on the enforced disappearance of her brother & his infant daughter. https://t.co/EdoKfiEAaC

Raheleh Rahemipour, the human rights activist, was arrested again when she presented herself to the Evin Court in October. She had gone there to follow up on the closure of her personal accounts.

In 2017, branch 15 of Tehran’s Revolutionary Court sentenced Mrs. Rahehimpour to one year in prison on charges of advertising against the regime. In April 2019, an appeals court reduced the sentence to an 8-million toman financial penalty. Mrs. Rahemipour did not consent to the appeal.

Zhila Karam Makvandi, the civil-rights activist, had also been arrested on previous accounts because of her peaceful activities.

Last August, Mrs. Makvandi ha posted a picture of a search warrant and had written: “This morning, 10 am, intelligence ministry agents searched my home with this warrant.”