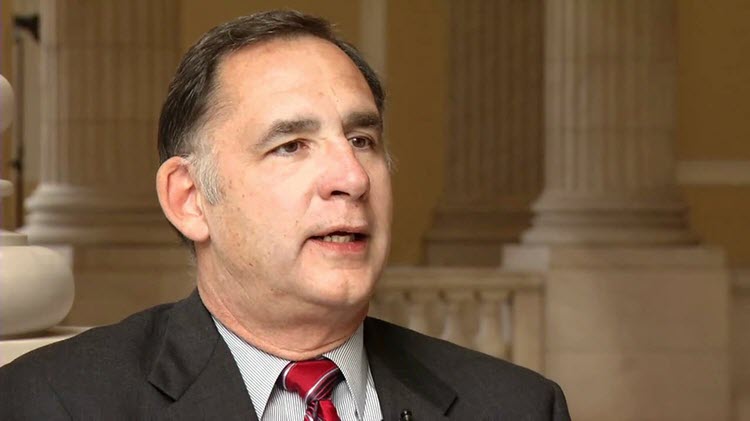 In his letter to the participants at the “Free Iran” rally in Paris this weekend, United States Senator John Boozman of Arkansas apologizes for being unable to attend the pro-democracy gathering.

Senator Boozman is an active member of the Iran Human Rights and Democracy Causcus, whose intention is to shed light on the plight of the Iranian people and to bring about change in their country.

He says, “I am disturbed by the rising number of human rights violations in Iran and the fragile situation in Iraq which endangers your loved ones at Camp Liberty.”

Like the United States, itself, Senator Boozman is committed to Democracy, and supports the Iranian people in their call for a Democratic government that respects the peoples’ rights and freedoms, as well as keeping Iran from developing a nuclear weapons program.

Senator Boozman concludes by saying, “Yours is a noble cause and it is very important that we continue the dialog on this matter.  I hope that it is a productive gathering, and I wish you the best of luck.”