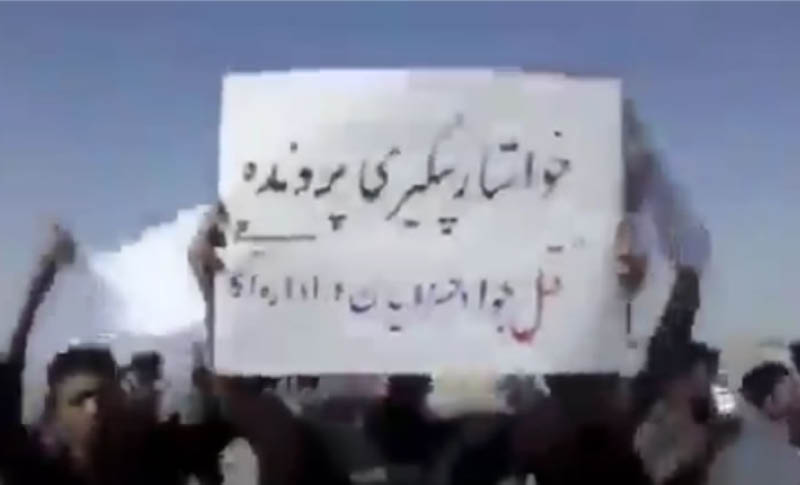 On August 30, in the Khorambid town in the southern Fars province, Iran, the police brutally arrested and beat a young man, Javad Khosravanian, in public, then they transferred him to the police station.

Two policemen beat and tortured this young man from 5 PM until 10 PM. When Khosravanian lost consciousness, they transferred him to the hospital but it was too late and he had already lost his life, which was confirmed by the hospital officials.

The victim’s body was bruised, his chest and knees were broken and his head swollen, and his body bore many signs that indicated he was tortured for hours.

The U.N. has condemned the Iranian regime’s human rights abuses on 65 occasions. Instead of toning down executions, the so-called “moderate” government of Hassan Rouhani has increased the use of death penalty in Iran. During Rouhani’s tenure, more than 3,800 people have been executed.

These executions include 38 juvenile offenders, 93 women and 91 political prisoners. 219 people were executed in public. The victims included members of religious or ethnic minorities such as Arabs, Kurds, and Sunnis.