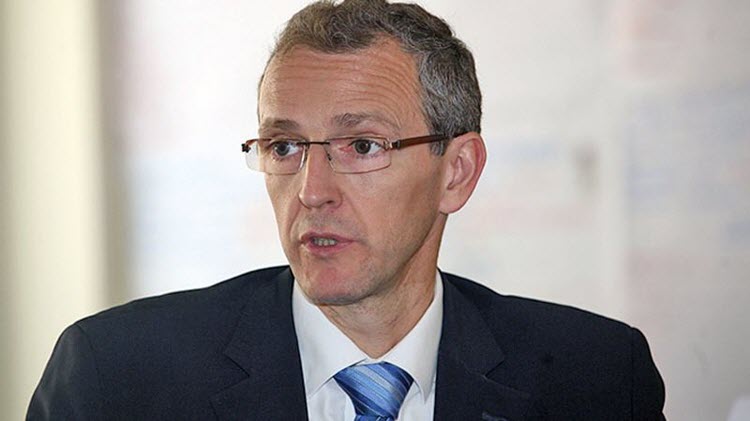 Slovak MEP, Ivan Stefanec, declared that he had joined with more than 270 Members of the European Parliament, from all groups and across all states, to demand a ‘clear improvement’ in human rights in Iran as a pre-condition for the Iranian regime’s expansion of relations with the European Union.

‘We see the horrible pictures of public hangings every day,’ he said, referring to the all-too-familiar images of young men suspended from construction cranes on the streets of Iran.

A senior international business leader, as well as an MEP, Mr. Stefanec stated that all leaders had ‘a moral duty to speak out’ about the abuses by the Iranian regime.

Assuring the Iranian people that MEPs like him ‘are fighting for you every day’, Mr. Stefanec declared, ‘Freedom will come back to Iran.’

The supporters of the National Council of Resistance of Iran (NCRI) are to hold a mass Free Iran rally on July 9 in Paris where the opposition will be joined by an audience of policy-makers and civic and religious leaders as well as Iranians from across the world. The event supports the 10-point plan of Iranian opposition President-elect, Maryam Rajavi.