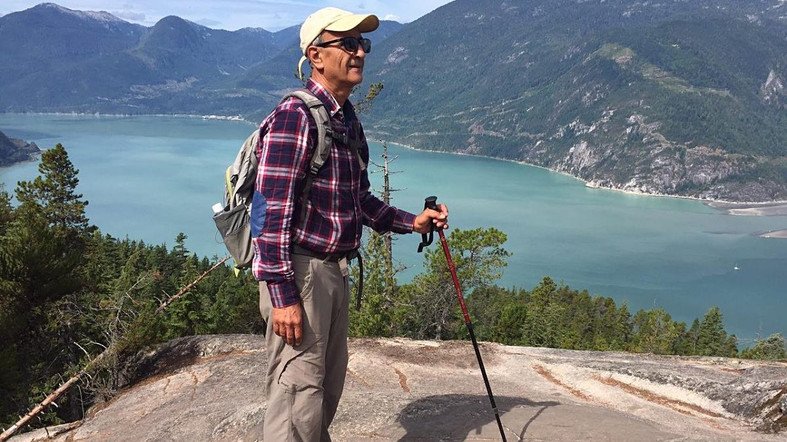 by Navid  Felker
With the death in custody of environmentalist Dr. Kavous Seyed Emami, the Iranian Regime has added yet another person to its long list of murdered political prisoners.

Iranian-Canadian Seyed Emami, founder of the Persian Wildlife Heritage Foundation, was arrested on bogus charges espionage under the cover of conservation research in January and his death was announced by the authorities just two weeks later.

Abbas Jafari-Dolatabadi, a prosecutor in Tehran, told the Iranian media that Seyed Emami had committed suicide because of the allegations levied against him.

Seyed Emami’s family voiced their doubts, but the Regime refused an independent autopsy and forced them to bury him quickly.
Suicides
The Iranian Regime has a big problem with prison “suicides” and Ervand Abrahamian, the author of “Tortured Confessions: Prisons and Public Recantations in Modern Iran”, believes that this likely stems from the methods that Iran uses to extract “confessions”.

He wrote: “The use of forced confessions began in the last years of the shah’s rule, in the 1970s, but drastically increased after the Iranian revolution in 1979. Ayatollah Ruhollah Khomeini regarded them as the highest proof of guilt.”

In his book, Abrahamian analyzed hundreds of legal cases and prison memoirs and found that Iranian interrogators routinely use psychological and physical torture to force confessions of guilt, despite torture being banned under the Iranian Constitution.
These are not isolated cases, but show a clear pattern of routine abuse.

Abrahamian wrote: “Prisoners are asked a question, and if their answer is unsatisfactory, they are sentenced to a specific number of lashings on the ground that they had lied. These whippings can continue until the desired answer is given — and committed to paper.
According to a letter circulated by some 40 members of Parliament, hallucinatory drugs now supplement these traditional methods.”

Sometimes this torture results in the detainee’s death, as with Seyed Emami, and at least 12 protesters arrested during the nationwide anti-regime demonstrations.

During the 1980s and 1990s, detainees were forced to read their “confessions” live on television, but this practice ended because most Iranians concluded that they were staged, which begs the question, why are they still used in court?
Some members of the Iranian Regime have reportedly tried to pass laws banning the use of torture in prison, but if it’s already banned under the Constitution, then what difference would these laws make?

President Hassan Rouhani has reportedly set up a committee to investigate the death of Seyed Emami, but it is hard to believe that this will find any wrongdoing on the Regime; none of their investigations do.
Simply, it is clear that the Regime is incapable of reforming its legal procedures and that regime change is the only way to ensure a just legal system is implemented.