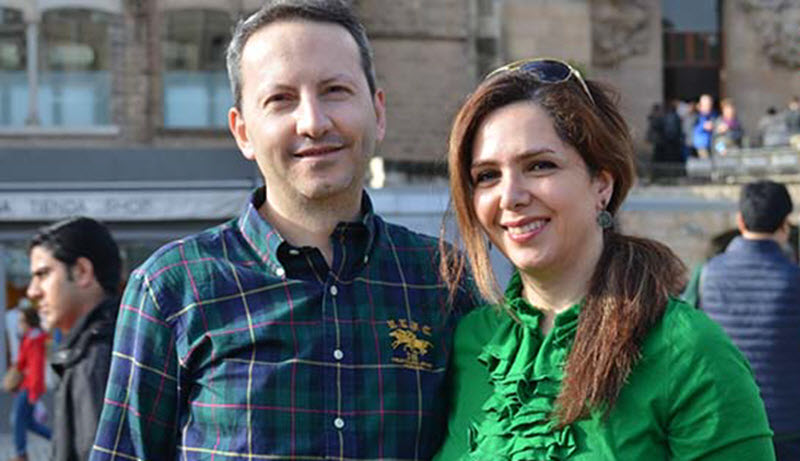 Ahmadreza Jalali, a Swedish-Iranian scholar has been sentenced to death in Iran. Swedish authorities and Amnesty International are protesting the sentence.

Jalali who has Iranian citizenship, but is a permanent resident of Sweden, is a researcher at the Karolinska Institute in Stockholm.

He was put in jail in April last year after being arrested for “enmity with God” and espionage. The charge “enmity with God” is one that is cited often by Iran and authorities consider it a crime that can be punished with the death penalty.

Jalali was visiting Iran for a conference at the time of arrest. His work and research involves improving the process of emergency responses to terrorist attacks and biological, radiological and chemical threats at hospitals.

On Tuesday October24th, the Tehran prosecutor, Abbas Jafari Dolatabadi, said that Jalali was providing Israel with information about Iran. He said: “The person had several meetings with [Israeli intelligence agency] Mossad and provided them with sensitive information about Iran’s military and nuclear sites in return for money and residency in Sweden.”

Margot Wallstrom, the Foreign Minister of Sweden, condemned the sentencing and said that Iranian representatives in Iran and Stockholm have been consulted. She said: “We condemn the use of the death penalty in all its forms. The death penalty is an inhuman, cruel, and irreversible punishment that has no place in modern law.”

Although the Foreign Ministry of Sweden does not have official confirmation of the death sentence, it has acknowledged that it has looked at credible reports. In a statement earlier this week it said that it was requesting “definitive confirmation of this information”. It added that the issue is being “urgently” raised with Iranian representatives.

It has been reported that Jalali was handed a fine of $235,000 and was given the death sentence for “corruption on earth” according to one of his lawyers.

Amnesty International has also condemned the death sentence against Jalali and has called on the Iranian authorities to “urgently quash” their decision.

Middle East and North Africa Research and Advocacy Director at Amnesty International Philip Luther highlighted that the trial Jalali was given was inadequate and that the Iranian authorities have no regard for due process. Luther also pointed to Iran’s desire to improve its relations with the West, saying that such actions are a contradiction.

He said: “Ahmadreza Jalali was sentenced to death after a grossly unfair trial that once again exposes not only the Iranian authorities’ steadfast commitment to use of the death penalty but their utter contempt for the rule of law. At a time when the Iranian authorities are actively strengthening ties with countries in the European Union, it is absurd that they are using Ahmadreza Jalali’s academic links to a European country as part of the ‘evidence’ against him.”

The Iranian authorities have been slammed by human rights organisations for its complete disregard of international norms and standards with regards to due process. Dual-nationals have been particularly targeted by authorities.