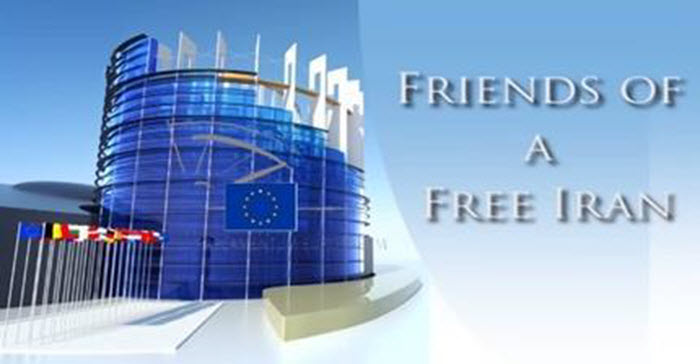 A prominent European human rights group has released a statement urging the European Union and the United Nations to form an international tribunal to investigate the Iranian Regime’s role in the 1988 massacre which killed 30,000 political prisoners.

The Friends of a Free Iran in the European Parliament issued the press release  on Thursday, September 1, shortly after the Iranian Justice Minister confirmed his role in the mass slaughter of political prisoners.

Mostafa Pour-Mohammadi, the former representative of the Ministry of Intelligence and Security (MOIS), was forced to confess after an audio file was leaked last month of a death committee meeting where he confirmed his role.

This weekend, he told reporters: “We are proud we have implemented God’s order about the ‘hypocrites’ (PMOI or MEK). We have stood against the enemy of God and people and confronted them with power…I didn’t even have one night of sleeplessness in all these years because I acted according to the law and Islamic Sharia.”

The audio file was of Ayatollah Montazeri, heir-apparent to then-supreme leader Khomeini, addressing members of the “Death Commission” in 1988.

The Friends of a Free Iran statement read: “These remarks leave no doubt that the current Iranian government of Hassan Rouhani is complicit in one of the worst crimes against humanity in recent history which has not yet been brought to an international tribunal. Amnesty International, the International Federation of Human Rights (FIDH), Human Rights Watch as well as the Canadian Parliament have all described the 1988 massacre in Iran as a ‘crime against humanity’.”

The called for the massacre to be discussed at the UN Human Rights Council’s session in Geneva later this month and implored the UN to prosecute the perpetrators.