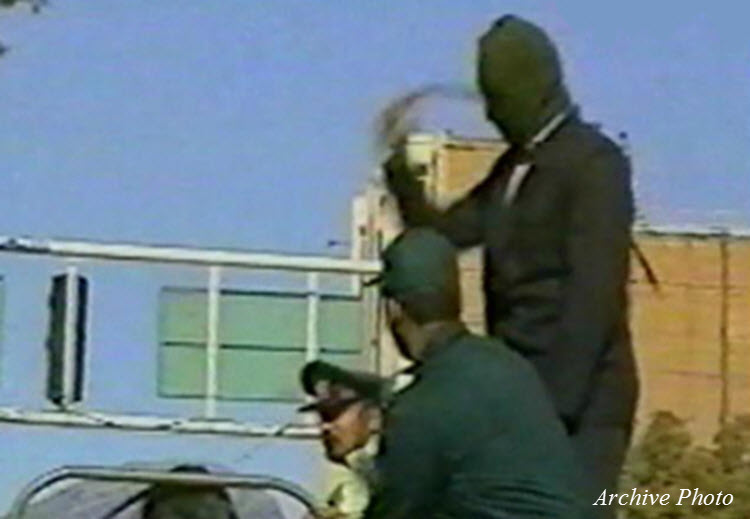 The United Nations have published a report in which they outline their position on the recent floggings that have taken place in Iran.

This comes a week after 35 young men and women in Iran were flogged after holding a graduation party in Qazvin, north of Tehran.

They called the floggings “outrageous” and say that the UN condemns their treatment which involved being arrested, interrogated, sentenced by the Prosecutor’s Office and had the floggings carried out in the space of 24 hours.

The UN emphasised that flogging is not allowed under international human rights law and more specifically according to the Convention against Torture. The report states that the UN Committee against Torture, the Human Rights Committee and UN Special Rapporteurs have “repeatedly voiced serious concerns about States’ use of flogging, highlighting in particular its use against women, and have called for its abolition”.

They added: “For the authorities to have meted out this cruel, inhuman and degrading punishment – which could amount to torture – is completely disproportionate and abhorrent.”

The case of the 17 workers who were flogged in Western Azerbaijan province in Iran was also highlighted. The miners were arrested and flogged for protesting the sacking of 350 workers from the Agh Dara gold mine.

There was another report of a woman being flogged in public for allegedly having sexual relations outside marriage.

The UN highlighted that they do not have firm information on the use of flogging in Iran, but are aware that it is “used regularly for a wide range of perceived offences”.

They said: “We urge the Iranian authorities to cease the use of this cruel, inhuman and degrading punishment.”