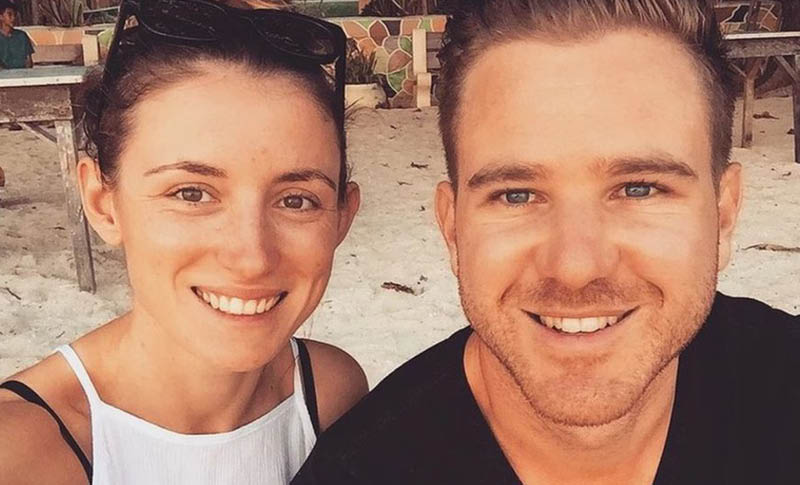 The Australian couple, who were arrested on vague charges in Iran 10 weeks ago and jailed in Evin prison, has been named overnight on social media as Jolie King and Mark Firkin, who’ve been blogging a globe-trotting adventure since 2017.

The couple is believed to have been arrested “for flying a drone near the capital, Tehran”, which their families have reportedly said was a misunderstanding, while other evidence suggests the couple had been camping in a military area around Jajrood in Tehran province.

Their trial hasn’t been held yet and it’s not known what the Iranian authorities want from this arrest. However, in the past, Tehran has expressed a willingness to engineer prisoner swaps.

Iranian Foreign Minister Mohammad Javad Zarif proposed a prisoner swap involving Iranian Negar Ghodskani, who was being held in an Australian jail and facing extradition to the US on suspicion of smuggling restricted American technology to Iran.

In an unrelated case, a third Australian is also being held in Evin prison, apparently in solitary confinement. The Cambridge-educated academic was lecturing at an Australian university in Melbourne in 2018 when she was arrested by Iran. She’s reportedly been tried on unknown charges and sentenced to 10 years in jail.

The Australian government has privately been trying to get all three Australians relationship news of their arrests became public on Wednesday.

Australia’s Department of Foreign Affairs and Trade is providing consular assistance to the families of the three Australians and says Australians should follow the government’s travel advice for Iran.

The advice also tells travelers not to visit military or nuclear sites, which “are not always clearly marked”.

The UK’s defense secretary Ben Wallace, said Thursday: “The message to Iran is to follow the international rule of law, to respect freedom of navigation in the Straits, and to release people that have been detained in the way they have been over the last few years.”

Iran-Australia relations have become strained following the Australian prime minister Scott Morrison’s commitment to a US-led mission to patrol the Strait of Hormuz, where about one-fifth of the world’s oil passes because Iran’s “destabilizing behavior” was a threat to Australian interests.