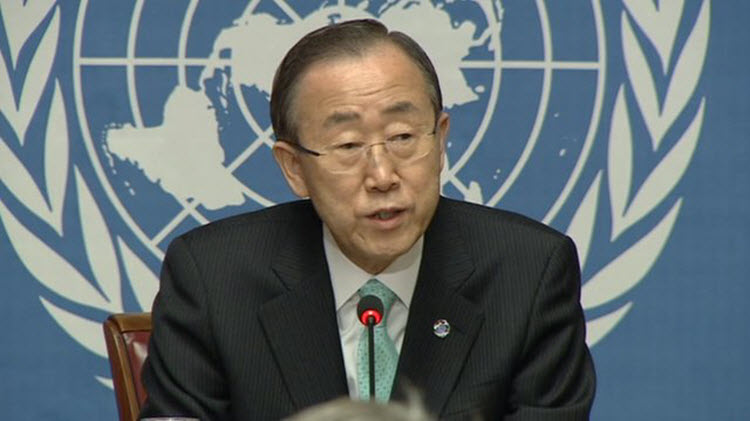 Regarding different aspects of the human rights situation in the Islamic Republic of Iran, the U.N. General Assembly has released a statement highlighting how oppression is more omnipresent in the country.

Many human rights defenders thought that the situation in Iran would improve when Rouhani took office. However, since the “Iran Deal” concluded there has been more oppression in the country than ever. It is the country with the highest rate of executions per capita and there are still executions of political and religious dissidents taking place.

During 2015, over 966 people were executed. This is the highest the figure has been in two decades. Over 200 people have been executed during the first half of 2016.

The report notes that trials resulting in executions fail to meet international fair trial standards guaranteed in article 14 of the Covenant, to which Iran is a State party.

According to an article on The Media Express’s website, the statement claimed that women, foreign nationals and minors continued to be executed in 2015, as well as public hangings, flagellation and mutilation being carried out.

The report also highlights that instead of progress with freedom of expression there has been an erosion. This erosion of free speech is seen in journalism, social media and artistic expression.

The report stated: “In 2015, the Government signed a tripartite agreement with the Iran Health Insurance Organization and the Office of the United Nations High Commissioner for Refugees (UNHCR) to bring about the inclusion of nearly 1 million Iraqi and Afghan refugees in the government-sponsored universal public health insurance scheme. It provides access to health-care services in all public hospitals affiliated with the Ministry of Health. However, refugees continue to face inequality, discrimination and mistreatment…Only refugees with work permits issued through the Amayesh system are able to work. The majority of provinces have imposed residency restrictions on refugees. The forced deportation of refugees remains of concern. Between March 2014 and March 2015, 216,923 individuals, including 1,772 children, were reportedly forcibly deported from the Islamic Republic of Iran.”

It also expressed concern about Afghan refugees and migrants who are being recruited by Iranian authorities, even minors, to go and fight in Syria.

Women’s rights are also a significant area of interest to the international community. Iranian authorities have insisted that progress has been made, but the report states that very little has been done to reach gender equality. Female journalists and women right’s activists have continued to face oppression, intimidation and detention.

Religious and ethnic minorities have also faced continued repression and discrimination. The Baha’i religious minority, for example, has been described as a “populist sect” by the Iranian authorities. They have been “prevented from participating in economic life in Iran”.

In the report, the Iranian government was urged to issue a moratorium on the use of the death penalty in Iran. It called on a reduction in laws and regulations that “restrict civil society actors from working in safety and freedom, and to promote the well-being of ethnic and religious minorities”. It also urged Iran to join international protocols for the upholding of such rights, and to promote international cooperation.