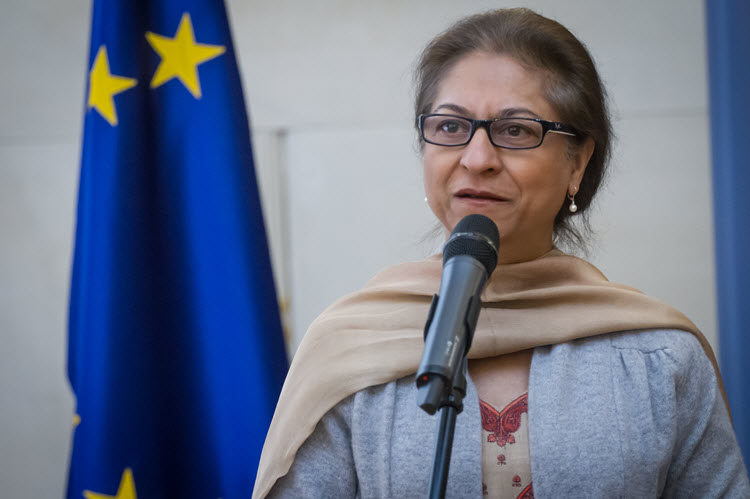 Despite the Iranian regime’s efforts, the UN Human Rights Council approved on Friday March 24 the resolution suggested by Sweden, United States, Macedonia, and Moldavia to extend the mission of Asma Jahangir, the UN Special Human Rights Rapporteur in Iran.

The draft resolution was approved on Friday with 22 votes in favor, 12 votes against and 13 abstentions, while Iranian regime’s representative called it ‘political and biased’.

41 human rights organizations had prior to the UN Human Rights Council session asked in a joint statement for the extension of the UN special human rights rapporteur mission in Iran.

She maintained in her first report that no improvement on Iran’s human rights record has been achieved, with restrictions on freedom of expression and discrimination against women and religious minorities still going on.