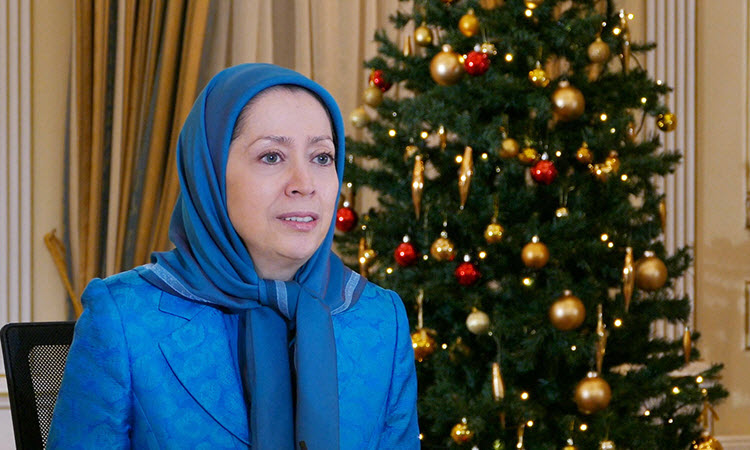 Senior US senators have gathered to receive a briefing on the US policy towards the Iranian regime.

During the briefing, the lawmakers condemned the Iranian regime for its human rights violations and their destabilisation of the Middle East.

They were addressed by Maryam Rajavi, president-elect of the National Council of Resistance of Iran, who highlighted the dangers that the Iranian Regime poses to the Iranian people, the Middle East and the world as a whole.

She said: “The 37-year-old experience of the destructive and murderous mullahs’ regime in my country has shown that no degree of political and economic concessions, which have been carried out at the expense of the Iranian people, have led to a change of behaviour or policies of the Iranian regime either inside or outside of Iran. Quite the contrary, the situation has been worsening in every aspect.”

She notes that during Rouhani’s “moderate” presidency nearly 3,000 people have been executed, the largest number in the past 25 years according to the United Nations.

The 2015 nuclear deal which was supposed to placate the Regime leaders into ending their nuclear programme and provide funds to the ordinary Iranians, but it did nothing of the sort.

Instead, it transferred yet more money into the pockets of the hardliners, leaving the economy held hostage by the Islamic Revolutionary Guard Corps, and the Iranian Regime has continued to test nuclear weapons.

She said that the Iranian people deserved a secular, democratic government with a focus on human rights, which the Iranian Resistance can provide.

She said: “These rights include the freedom of expression, free elections, gender equality and equal rights for religious and ethnic minorities. Such a country would be the herald of peace and tranquillity in the Middle East.”

The briefing, held in the Senate Kennedy Caucus Room, was sponsored by the Organization of Iranian-American Communities, OIAC.