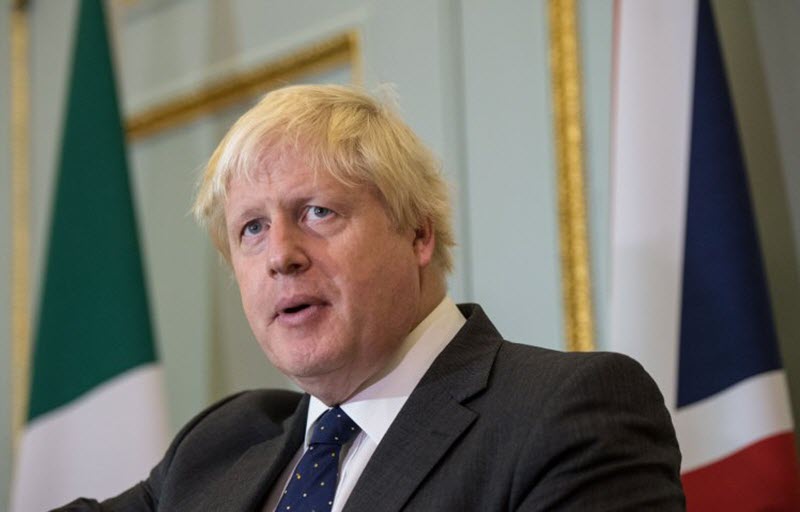 The British Government is preparing to pay a ransom of over £400 million pounds to the Iranian Regime in order to free a wrongfully jailed British charity worker.

Nazanin Zaghari-Ratcliffe, a project manager with the Thomson Reuters Foundation, was sentenced to five years in jail in September 2016 on the bogus charge of attempting to overthrow the Regime and spying for a foreign power.

This is the charge that the Regime will levy against anyone that they want to hold if they don’t have a reason to hold them but wants to punish them or their country anyway.

The £400 million pounds relates to a broken trade deal which dates back to the 1970s. Shortly before his overthrow in 1979, the Iranian Shah ordered 1,750 Chieftan tanks from the UK but only 185 were delivered when the Regime took over. The British Government, rightly wary of transferring military equipment to a hostile Regime who had violently taken power, did not deliver the rest of the tanks or return the money which would have funded more violence in the Middle East.

The British Government is currently seeking legal advice about transferring the money.

The ransom payment was just one of the list of demands that the Iranian Regime has given to secure the release of Zaghari-Ratcliffe but Foreign Office diplomats said that any payment should not be linked to her fate.

Other demands included allowing the Iranian Embassy in London to have a UK bank account as US sanctions mean that they are currently paying for everything in cash stored in their basement and forcing UK and Europeans companies to open offices in Tehran to prove that the nuclear deal is financially sound for Iran.

Earlier this month, Foreign Secretary Boris Johnson was criticised for a flippant remark about Zaghari-Ratcliffe being in Iran to teach journalists- something which was completely untrue- because the Regime used it as an excuse to potentially extend her imprisonment.

He said: “We make a big mistake if we think the right thing to do is to blame politicians in a democracy who are trying to do the right thing for the plight of a woman who is being imprisoned by a regime that is a serial abuser of human rights. Who is in the dock here? Iran. It should be the actions of their judiciary and the revolutionary guards.”

Zaghari-Ratcliffe was visiting family in Iran with her baby daughter Gabriella in April 2016, when she was arrested by the Revolutionary Guards Corps. She is, in no uncertain terms, being held hostage by the Regime and she’s not the only one.

A panel of UN experts described the practice of imprisoning dual or foreign nationals as an “emerging pattern” since the 2015 Iran nuclear deal was signed.