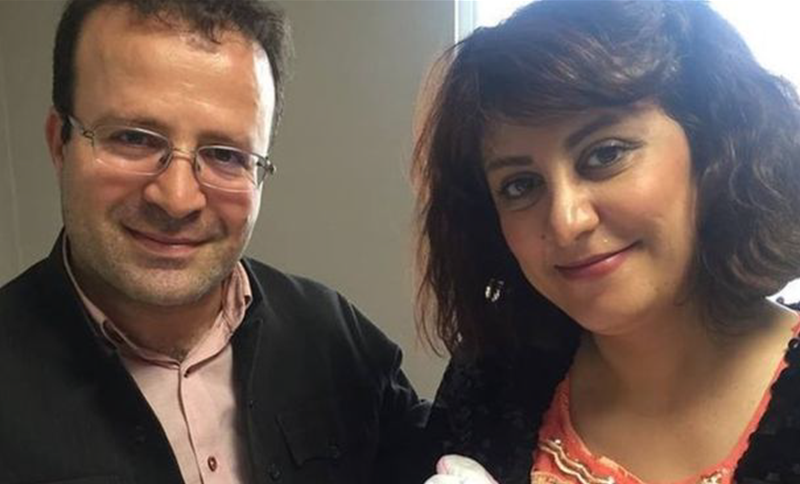 As yet another British citizen is reportedly arrested in Tehran by Iranian security forces, political scientist Dr Majid Rafizadeh says the British government should hold the Iranian Regime to account for taking their citizens hostage.

British-Iranian anthropologist Kameel Ahmady, who originally hails from the Kurdistan region of Iran was arrested recently on an unknown charge, at a time of increased tensions between the UK and Iran. The Islamic Revolutionary Guard Corps’ (IRGC) seized a British-flagged oil tanker and its crew last month in retaliation for the UK detaining an Iranian oil tanker supposedly headed for Syria in violation of EU sanctions.

Ahmady’s wife, Shafaq Rahmani said that security agents raided their house, “took away documents, including his ID card”, and gave him an order for a one-month temporary detention without providing “information about the reason for the arrest or the charges against Kameel”. In Iran, it is common for foreign or dual nationals to be arrested on vague charges like harming national security, corruption on earth, or espionage.

Another British dual national being held in Iran is aid worker Nazanin Zaghari-Ratcliffe, who was taking her then-one-year-old daughter to visit family in Tehran for Nowruz, the Iranian new year, when she was arrested in 2016.

Despite an ongoing campaign by her husband Richard Ratcliffe, Zaghari-Ratcliffe’s remains in prison in Iran and is deteriorating. Her MP Tulip Siddiq said Zaghari-Ratcliffe’s treatment was “becoming a matter of life and death” in January and urged the British government to act, but Iran is ignoring ongoing requests.

The British detainees are kept in the notorious Evin prison, which has been described by inmates as “hell on earth”.

In May, then-Foreign Secretary Jeremy Hunt finally warned all British-Iranian dual nationals against travelling to Iran, saying they risked “intolerable risk of mistreatment”.

Why is Iran doing this?

Rafizadeh believes that Iran is trying to extort ransom money or geopolitical leverage from the UK, possibly even to pressure the UK to leave the US-led coalition that aims to protect ships in the Strait of Hormuz.

Rafizadeh wrote: “The UK must not submit to Iran’s pressure, blackmail and its political game of using British citizens as hostages. The UK must hold accountable those Iranian institutions that are the main culprits: The judiciary, the Ministry of Intelligence, and the IRGC. If the UK submits to Tehran’s hostage-taking game and accepts Iran’s terms, it will only embolden and empower the regime. The British government should also level appropriate economic and political sanctions against Iran to pressure it into agreeing to stop all human rights abuses, and also to release the British citizens. It must be made clear to Iran that, apart from its unacceptable nuclear and ballistic missile build-up, the UK — and every country — will also not stand for the capture, torture and imprisonment of innocent dual citizens. If the British government implements actions against Iran’s hostage-taking, perhaps these British captives, who most likely endure unspeakable hardship, could be free to resume their lives once again.”