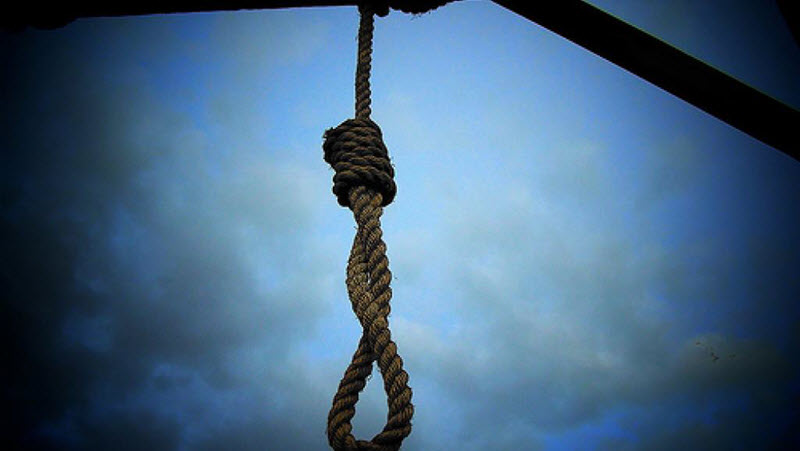 Citing serious concerns about some 90 individuals who were all under the age of 18 at the time of their alleged offenses, UN Human Rights experts, many of them Special Procedures Experts, called on Iran to immediately halt the execution of child offenders.

Special Rapporteurs are the largest body of independent experts in the UN Human Rights system of the Special Procedures Council. Special Procedures experts work on a voluntary basis — they are not UN staff and do not receive a salary for their work. They are objective observers, who are independent from any government or organization and serve in their individual capacity. So when these experts cited serious concerns for at least 90 individuals who are on death row for crimes committed when they were underage, members of the UN Human Rights Council took heed.

“The executions of two 17-year-old boys last week underlines our concerns that the Iranian authorities continue to give scant regard to international law which forbids executions of minors. These executions must stop,” the experts explained. “The Iranian judiciary should ensure that the circular requiring judges not to sentence children to death is implemented, and order retrials for all child offenders on death row without recourse to the death penalty in line with international law.”

In March, the Special Rapporteur assigned to the Islamic Republic of Iran, Javaid Rehman, published a report that represented a deep dive into the policies that allowed the execution of child offenders in Iran. Rehman included a number of recommendations aimed at bringing the practice to an end, and addressed them to the Iranian Parliament, judiciary, and other key stakeholders.

However, Rehman’s report didn’t seem to make a difference for Mehdi Sohrabifar and Amin Sedaghat. It is reported that after these boys were forced to confess under torture, as well as being flogged — a clear violation of international law — they were executing for offenses that allegedly occurred when they were 15 years old. in Adelabad Prison in Shiraz, on April 25th.

It is also reported that neither the boys or their families were aware of the death sentence. On April 24th the families were allowed to visit their loved ones. Then, on the next day, Iran’s Legal Medicine Organization is said to have informed the families that the two boys had been executed, and asked them to collect their bodies.

The UN experts said, “We are particularly disturbed by reports that one of the alleged child offenders, Mehdi Sohrabifar, had an intellectual disability and had spent nearly 10 years in a special education centre.”