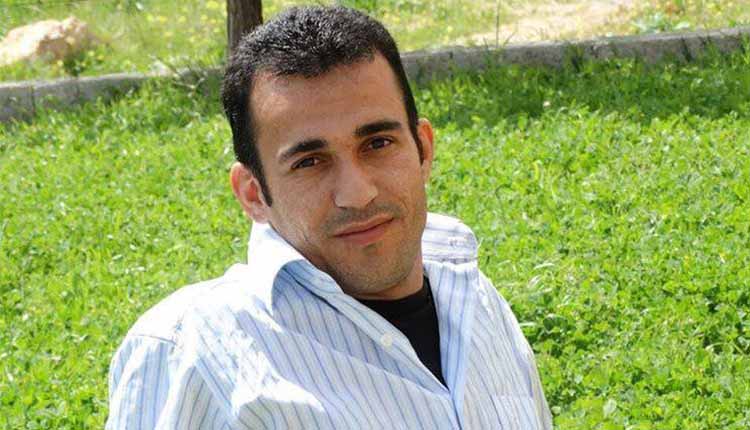 UN Special Rapporteurs belong to what is known as the Special Procedures of the Human Rights Council. The largest body of independent experts in the UN Human Rights system, Special Procedures is the general name of the Council’s independent fact-finding and monitoring mechanisms that address either specific country situations, or thematic issues in all parts of the world.

The Special Procedures’ experts work on a voluntary basis — they are not UN staff and do not receive a salary for their work. They are independent from any government or organization and serve in their individual capacity.

Mr. Panahi’s execution was previously set for May 3rd, but was postponed. A request for a judicial review was rejected by the Iranian Supreme Court in late May, and the sentence against him was referred to the office responsible for carrying it out. Reports now say that he will be executed after the end of the holy month of Ramadan.

The UN experts demanded, “The Iranian authorities must now halt the execution of Mr. Panahi and annul the death sentence against him.”

Agnes Callamard cited concerns that Mr. Panahi had not been given a fair trial, and that he had been mistreated and tortured in detention. “While acknowledging the postponement of the sentence in May, we regret that Iran seems intent on executing Mr. Panahi, disregarding previous calls to annul the death sentence, and ensure he is given a fair trial,” Ms. Callamard said.

There are many legal concerns regarding the way the case was handled, including reports that Mr. Panahi had been tortured, denied access to a lawyer or medical care, and that he had been held incommunicado.

The experts are also concerned that the charges against Mr. Panahi do not meet international standards that limit the death penalty to cases of intentional killing.

According to Amnesty International, “Ramin Hossein Panahi’s case has been a breathtaking miscarriage of justice from start to finish. After appearing at his trial reportedly bearing torture marks on his body he was convicted in less than an hour.”

Arrested in June last year, Mr. Panahi was alleged to be a member of the Kurdish nationalist group Komala. He was convicted of taking up arms against the State, and sentenced to death by a Revolutionary Court in January 2018.