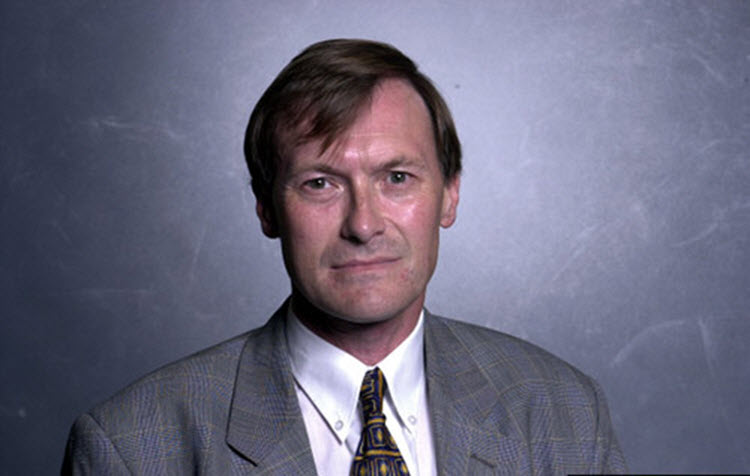 Sir David Amess discusses Human Rights abuses committed by the Iranian regime,  and examines some ways of “empowering the Iranian people themselves, to embrace a democratic system we already know they support,” in an article published July 6 in Forbes, entitled “Don’t Ignore Iran”.

Mr. Amess is the Conservative MP for Southend West in the UK House of Commons, as well as the co-chair of the British Parliamentary Committee for Iran Freedom. In his article Mr. Amess cites the danger of settling for “short term political gains”, using examples such as Rwanda, North Korea, and Syria.

He also praises the work done by The National Council of Resistance of Iran (NCRI), the largest organized opposition to Iran’s current theocracy, and their leader Maryam Rajavi.

On July 9, “Free Iran”, will be held in Paris.  This major gathering of Iranians and their international supporters, including hundreds of political dignitaries, parliamentarians, human rights and women’s rights activists, as well as religious leaders from the United States, Europe, and Islamic countries to support  the Iranian people’s aspiration for democratic change.