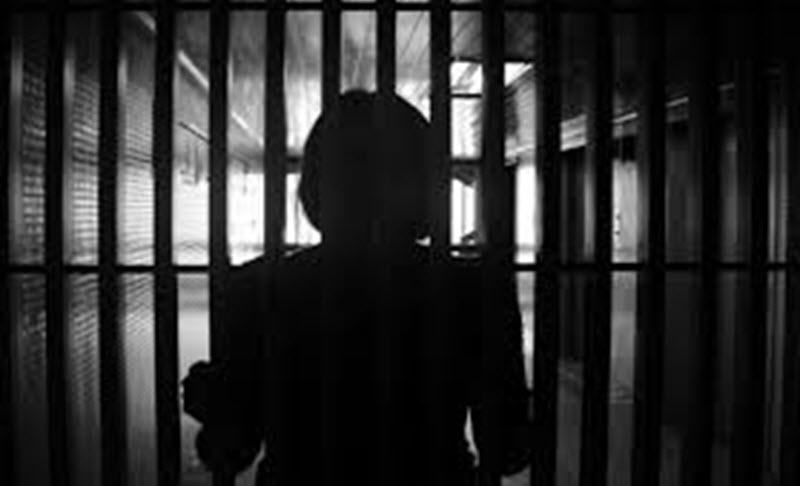 The Iranian regime is facing major pressure from several angles. It is under a huge amount of economic pressure because of the crippling sanctions that have been put in place by the Trump administration with the aim of cutting the regime off from the funds that it uses to finance terrorist activities.

It is also under intense pressure at home. The people have been protesting against the regime’s oppression and making loud and clear calls for regime change. The mood in the country is changing because the people can see that regime collapse is near. Regime change, as they rightly know, is the only way in which they will ever be able to experience freedom, democracy and human rights.

It is making the regime nervous because it knows that the people, together, are stronger than anything it can cope with. For this reason, it is lashing out at the people and trying to quash all dissent. However, it is having the opposite effect – the people are outraged and it just strengthens their resolve for regime change.

Last Saturday, several young men and women were arrested in Tehranpars. They were playing with water pistols in a park and having fun when they were suddenly arrested by plainclothes regime agents.

Their arrest was filmed by a bystander and the video circulated on social media. One of the young women, aged approximately 15 or 16, was grabbed by one of the plainclothes agents and pushed to a police car in an extremely violent manner.

A few days later, probably given the massive public outcry, Hossein Rahimi, the Chief of the Tehran’s Police, commented on the situation. He said in a statement to members of the press that five young men and women were arrested because they refused to comply with police orders. He explained that they were clashing with security forces and were breaking social norms including the removing of the obligatory veil. At the time of speaking, on Monday, they all remained in police custody.

There has been a big reaction from the public about the video footage that had circulated widely on social media and even the state-run media commented on it. One outlet could not deny that such actions by the police is illegal and that agents cannot act as they please, even in the name of punishment or religion.

Acting in such a way is not going to silence the people of Iran into submission. They have bravely been risking arrest, torture, imprisonment and even execution to make sure their voices are heard and to ensure that their future is not destroyed by the regime.

Social media is playing a big role in Iran where press is heavily regulated. It is allowing the people to show their realities and is allowing a true representation of life to be known. In the past few months, images of people being beaten, arrested and violently mistreated by authorities have circulated. And given that the regime is planning to increase suppression, it is expected that more videos will surface with time.