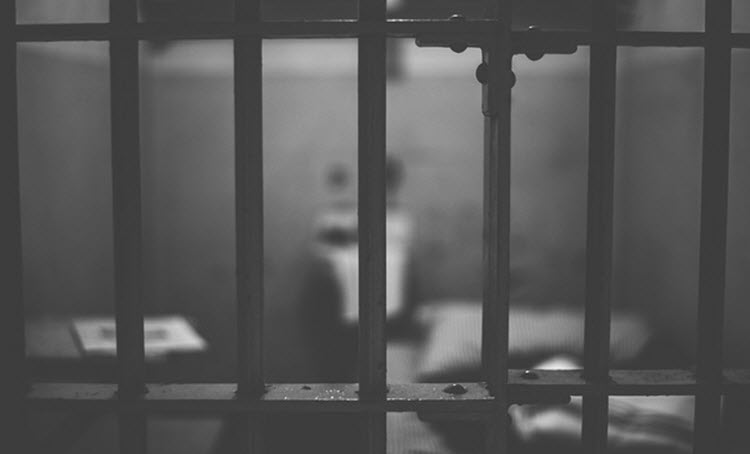 During the summer of 1988, a 17 year old woman from the Iranian city of Qom was sentenced to 70 lashes which she received the night before her execution. Her name was Zohreh Heydari and she is a symbol of the courage of the members of the Iranian Resistance.

During the summer of 1988, the Supreme Leader of Iran ordered the execution of all members of the opposition. In this short period of time, more than 30,000 political prisoners were executed. This is an alarming crime against humanity that was perpetrated by Khomeini who wanted to annihilate his opponents in a quest for regime survival.

Almost 30 years later, justice has still not been served, but there are many calls from inside Iran and from the international community to make sure the perpetrators face action for their crimes.

Zohreh Heydari is just one story of many in the long struggle the Resistance has been involved in. She was on her way to join the Resistance when she was arrested. She recounted to fellow inmates how the torture room that was used during interrogations was so small that her cell felt like a hotel room.

Her fellow inmates nicknamed her “Waterfall” explaining that her “shouts were similar to the roar of the waterfall as it continuously pounds upon falling”. Because of her steadfast nature, her stubbornness and her strong will, especially when faced with the cruel torturers and interrogators, Zohreh was often picked on by the guards. They would often presume that she was guilty and would go straight to her whether she had any involvement or not.

Her inmate remembers one incident in particular where Zohreh had a migraine so was not able to participate in a protest. A guard who had a particular dislike for Zohreh started kicking her. Zohreh yelled: “You malicious, dirty guard, leave me alone!  Don’t you get close to me!”

Zohreh took it upon herself to wish everybody a good morning and a good night and called out in her strong voice when it was prayer time every single day. Her voice would carry across the ward loud and clear.

Her inmate recalls another incident where one evening, just as Zohreh was calling out to her fellow inmates that it was time to pray, three male guards entered her cell and started beating her. They continued to beat her for over an hour and later that evening no one hear her usual “Good night”. The inmates were very concerned for her, but relief soon came the next morning when she showed the guards that nothing they do will stop her defending her rights. She roared at the top of her voice that it was time to get up and pray.