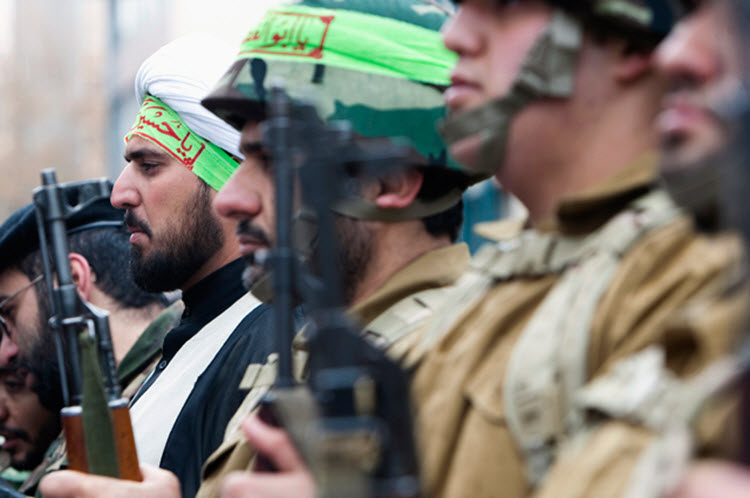 Those in the Obama administration who tried to “sell” the Iran nuclear deal claimed that the agreement would trigger many changes in the regime and benefits would be seen by all. They said it would bring even more moderation into the regime and that it would stop nuclear weapons programs. However, more than a year later we are still waiting to see anything positive come from the deal.

The Iranian regime has violated terms in the deal time and time again. One such example is the recent exceeding of heavy water. It also continues to execute its own people at an astonishing and terrifying rate. It denies its own people of the most basic of human rights and it cracks down and suppresses society beyond belief.

The Iranian regime is also still living up to the name of biggest exporter of terrorism. It has caused chaos in the Middle East and especially Syria.

With 99 votes, the Senate is in favour of reinstating the Iran Sanctions Act. This will show Iran that if it violates sanctions, there will be consequences.

This is a great start – but it cannot be left there.

But now we have seen the carnage in Aleppo, so maybe we can change our perspective? Maybe the words of the US officials about the deal being able to bring positive change can now be seen as false?

With the entrance of Donald Trump, now is the time to finally counter the regime’s threat.

Senator Robert Menendez (D-NJ) and Senator Robert Corker (R-TN) have introduced the Countering Iran Threat Act which can be built upon by Congress.

Also, earlier this month more than twenty former US officials wrote in a bipartisan letter to Trump that the Iranian opposition can be a factor in this regard.