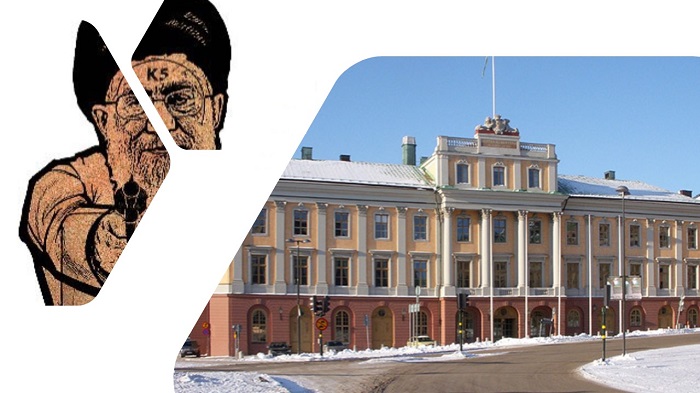 On March 20, the Swedish newspaper Svenska Dagbladet reported that a couple suspected of plotting a terrorist attack had been deported to Iran.

“The deportation of this couple was immediate and without issue, and [Iranian officials] welcomed them,” the newspaper stated, quoting a prominent Swedish prosecutor. The source went on to say that the couple had been tasked with assassinating a number of people.

When the deported terrorists, Fereshteh Sanai and Mehdi Ramezani, arrived in Sweden in 2015, they used the aliases Salma Khormaee and Foad Malekshahi to present themselves as Afghan residents.

The decision to hand up these terrorists to the Iranian dictatorship comes as Sweden has become one of Tehran’s European bases for preparing terrorist attacks against dissidents.

Sweden’s security strategy designated Iran, China, and Russia to be the most active security threats in its annual report. According to the Swedish security authority, Iran’s dictatorship poses a direct threat to Sweden’s national security. According to this allegation, Sweden has become a safe haven for Iranian spies, who are using the country to plan espionage and terror operations around the world.

The ongoing discovery and arrest of Iranian spies and terrorists posing as refugees, journalists, and other guises demonstrates the regime’s level of activity in Sweden.

In 2020, Swedish authorities apprehended Mohammad Davood Zadeh Loloee, a terrorist with dual Iranian and Norwegian nationality who was sent to Sweden to gather information on Iranian dissidents. He was extradited to Denmark for trial by Swedish authorities. He was apparently in contact with Sajjadi, an Iranian regime official in charge of coordinating the regime’s terror actions abroad.

The Iranian Resistance condemned the return of the spies to #Iran’s regime, demanding the shutdown of regime’s embassies/spy centers across Europe. Agents/operatives of Intel Ministry, IRGC & Quds Force must be prosecuted, punished & expelled from Europe.https://t.co/ijlVvCy8Ne

Raghdan Alharvishavi, an Iranian regime spy, was caught by Swedish authorities in 2020. While acting as a journalist, Alhavishavi, an Iraqi national, shot images and films of Iranian dissidents. On espionage allegations, he was sentenced to two years in prison.

Iran’s dictatorship is taking advantage of European states’ lack of commitment to build espionage and terrorism centres in Europe, notably the Imam Ali Center in Stockholm, which has hundreds of offices throughout the country.

The two terrorists’ return to Iran comes amid an increasing wave of terrorist acts by the Iranian regime on European soil. A Belgian court convicted a career Iranian ambassador and his accomplices to 15-20 years in jail in 2021 for organizing a terror assault against the Iranian Resistance’s huge march in 2018. In Albania, there have been other efforts. The dictatorship appears to be utilizing its embassies to coordinate and plot terror and espionage operations, according to the evidence.

The Iranian Resistance decried the spies’ return to Iran’s regime and asked that the regime’s embassies and intelligence facilities in Europe be closed down. The Intelligence Ministry, the Islamic Revolutionary Guard Corps, and the terrorist Quds Force must all be tried, punished, and expelled from European soil.