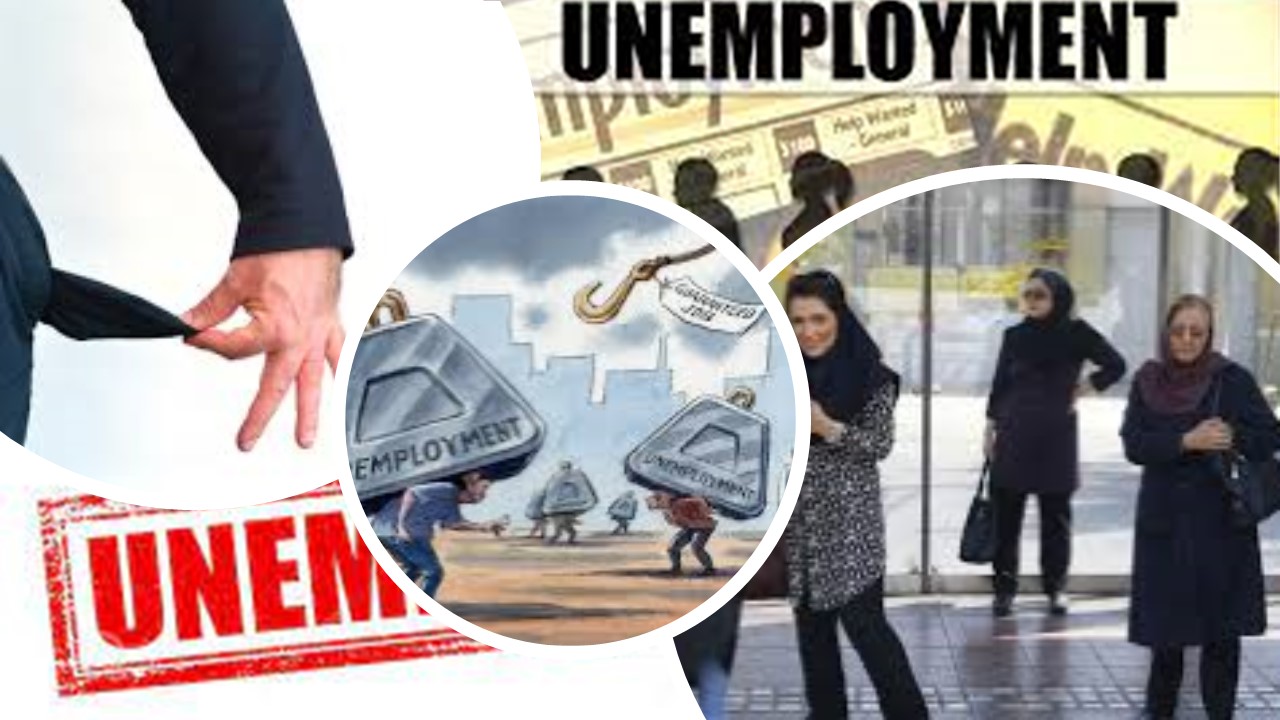 In Iran, youth depression is on the rise. Severe economic challenges, as well as social and class disparities, are among the reasons for depression, which has been exacerbated by the deadly COVID-19 outbreak.

The realization that this generation has no future is one of the primary reasons for sadness among Iranian youngsters. In addition, girls and women confront institutionalized discrimination and widespread repression in all areas, including job and employment, education, family, social activities, and clothing code.

Previously, Ebrahim Razzaghi, an economist, projected that there would be 30 million unemployed people in Iran on September 20, 2020, according to the abnak State-Run Website.

More than one-third of Iranians live in absolute poverty

By an official report from the Labor Ministry, “more than one-third of Iranians live in absolute poverty…  Until a year ago, there were 26 million people living below the poverty line; in the last year, another 4 million have fallen below the poverty line… That is, more than seven and a half people are added to those living in absolute poverty every minute!” On October 26, the state-run Rouzegar daily reported.

The 2021 World Satisfaction Report, released on October 7, 2021, highlighted yet another facet of the mullahs’ track record during the previous 40 years:

“Among the world’s 186 cities, Tehran, ranked 155, is among the world’s most unhappy cities,” this score is merely a minor representation of the severity of the current situation in Iran.

The research assessed the health and social implications of COVID-19, as well as countries’ success rates in lowering mortality and sustaining community health and cohesiveness in 2021. Mashhad, ranked 156th after Tehran, was one of the unhappiest cities, according to the report.

One of the primary causes of the rise in depression in Iran is a lack of feasible strategies for mass vaccination. According to Iran’s National Welfare Organization, depression and anxiety problems have risen by 16% since the start of the Coronavirus pandemic.

Mohammad Hatami, the chairman of the Organization for Psychology and Counselling, recently announced that the Coronavirus had put 50 percent of society’s mental health in jeopardy. He also stated that the Coronavirus’s consequences would last in the long run as “a crisis that has affected all aspects of humans’ social, cultural, psychological, and communicational life,” as per the official IRNA news agency on October 13.

According to the state-run Mostaqel daily, after the Coronavirus epidemic in Iran on October 19, women’s psychological troubles have risen by more than 60%.

The Coronavirus pandemic is a worldwide disaster. However, in Iran, the issue has been politicized, and the regime has used the pandemic to quell growing social unrest and protests. As a result, the Coronavirus has had a greater negative impact on people’s lives, particularly those of women, than any other disease on the globe.

All of the aspects that contribute to depression in Iran are the outcome of the regime’s damaging policies in all areas of society for the Iranian people, particularly women.