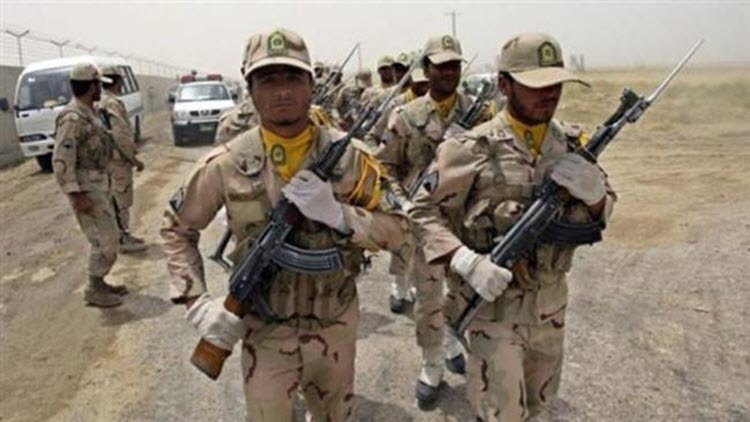 A proposal to designate the Islamic Revolutionary Guard Corps (IRGC) as a terrorist organisation is currently being reviewed by the US President Donald Trump and his administration.

According to officials in the know, several government agencies have been approached regarding the proposal.

If it were to go ahead it would mean that the US would be adding to measures it has already imposed on entities and individuals with connections to the IRGC.

The IRGC is a hugely powerful suppressive organization that has great control over Iran’s economy. It also has a major influence in the Iranian political system. Iran denies any links to terrorism.

It remains to be seen whether President Trump will agree to sign an order to this effect.

The Trump administration has been dealing with other draft orders. Officials recently postponed an order requesting the designation of the Muslim Brotherhood as a terrorist organisation.

Several Trump advisors have been trying to persuade the President to be tougher in Iran. Allies of the US from the Gulf States have also agreed that a tough approach is necessary, blaming Iran for regional interference.

Numerous individuals and entities have already been blacklisted for having links to the IRGC and back in 2007 the Quds Force was designated for supporting terrorism. The Quds Force is a unit of the IRGC which manages its operations abroad.

The Iran nuclear deal could also be put in jeopardy if the whole of the IRGC is designated as a terrorist group.

The purpose of designating the IRGC would be to dissuade foreign investment to Iran seeing as the IRGC is involved in most sectors including oil and transport.

An official tasked with reviewing Iran policy said: “The new administration regards Iran as the clearest danger to U.S. interests, and they’ve been looking for ways to turn up the heat.”

Punishing Iran for its terrorist activities seems to be a possible alternative to completely scrapping the nuclear deal. Although Trump declared he would do this, many warn against it. Even Saudi Arabia and Israel advise against it.

An US official said: “The Iranians will not take any U.S. action lying down. They may not act quickly or in the open, but there is a danger of an escalating conflict.”