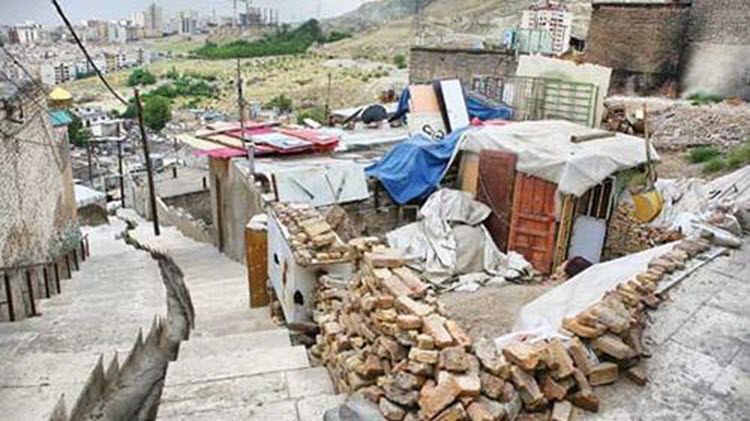 The National Council of Resistance of Iran (NCRI) have published an article on the poor living conditions of millions of Iranian people. The Iranian Interior Minister, Rahmani Fazli, on Monday 6th June said in parliament that there are 11 million people living in shanty towns, with 3 million of these living in the outskirts of Tehran, Mashhad and Ahwaz.

He said: “We have about 2.7 million people in marginalized neighborhoods, which is a problem that can threaten the country; and the government must monitor their condition and be more watchful about changes in the communities.” 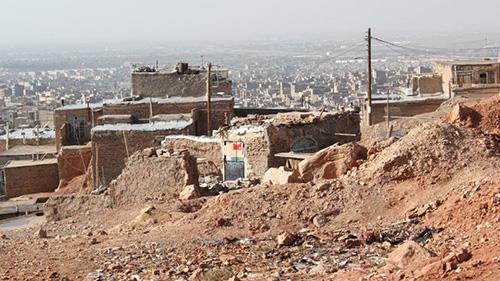 Fazli also commented on the regime’s inadequate budgeting system. He said: “Allocation and distribution of resources in Iran is done according to population and activity which ultimately leads to places like Tehran attracting more than 52 percent of the resources, leaving areas such as Sistan and Baluchistan or Ilam short on resources.” 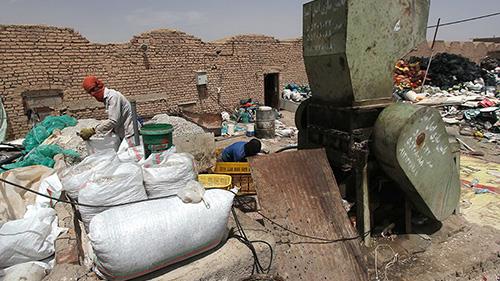 Commenting on the serious unemployment problems in the country, he said: “About 3.5 million people are unemployed in the country and its distribution is not balanced and normal.” He highlighted that more than 60% of people are unemployed in certain areas, noting that “an unemployment rate of over 50 or 60 percent can cause irreparable social damage”. 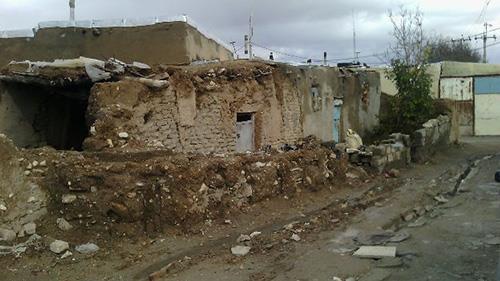 Fifteen million people living in sparsely populated areas, according to the state-run Sharavand newspaper, are living in beyond the reach of civil services. They said: “Six years ago, nine million people were living in the outskirt areas and now there are 15 million. According to an announcement by the Director of the Office of Empowerment and Organization of Informal Settlements, which was based on studies conducted in 77 cities on people living in the outskirt areas, it is predicted that the country’s marginalized population has reached 15 million who are deprived of appropriate facilities and municipal services.”