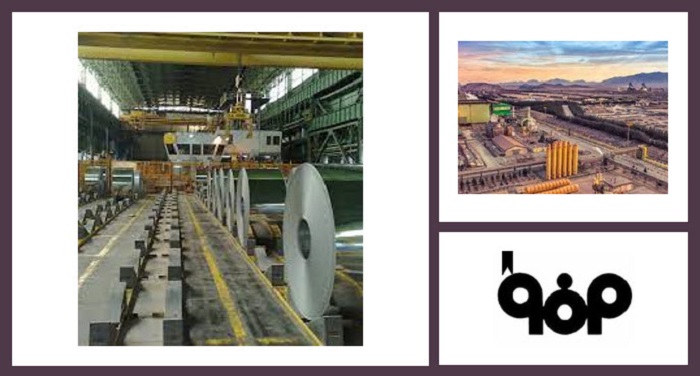 Iran’s impoverished citizens were once again shocked by Iran’s most recent embezzlement case of 920 trillion rials, which involved the state-run Isfahan Mobarakeh Steel Company. This was approximately $5.25 billion at the time of the alleged theft.

Saipa and Iran Khodro, two state-owned automakers that have come to be known for their financial corruption, were deeply involved in Mobarakeh’s special deals.

Officials connected to senior religious figures in the regime are reportedly on the list, as is state media like Kayhan daily, known as Ali Khamenei’s mouthpiece. There are also rumors that some fake journalists and newspaper editors accepted similar bribes.

In name only, Mobarakeh Steel is a private company. In reality, it would be more accurate to refer to it as a quasi-state corporation, with the regime’s Mines and Mineral Industries Development and Renovation Organization, various public and private joint stock companies, and quasi-state banks owning the majority of its shares.

Senior regime officials, including the president’s chief of staff, the first vice president, and the minister of industries, mines, and trade, appoint the Mobarakeh Steel Company’s management.

Millions of dollars in bonuses and salaries were being paid out by the company to its former CEO and so-called “advisors” who weren’t even based in Isfahan. The company favored individuals with strong ties to senior regime officials, such as supreme leader Ali Khamenei, when making deals.

Following the news, regime president Ebrahim Raisi—at the time, the head of the judiciary—quickly asserted—as Khamenei has in the past—that the Islamic Republic is free of systemic corruption and that this is just one instance of corruption. But with every new revelation of governmental corruption, these claims seem more and more absurd.

Due to rising poverty, an increasing number of Iranians are resorting to searching in the trash for something to sell or even eat. In order to support their families, more kids are being seen working as child laborers on the streets. A country where people’s living conditions are so poor that the majority of the 85 million people can no longer afford adequate if any, medical care. Iran has become a nation ruled by a regime that only cares about keeping Iranians from launching nationwide protests.