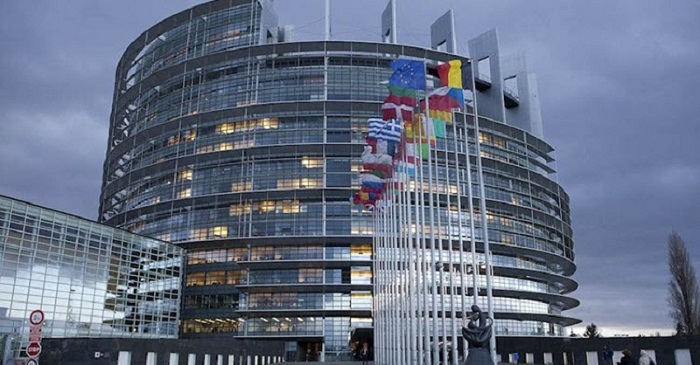 On December 7, 2021, the European Parliament’s Friends of a Free Iran (FoFI) issued a statement stating that “On the eve of World Human Rights Day, 100 MEPs, including 14 former ministers, including foreign ministers, call on the EU and member states to recognize the 1988 massacre in Iran as genocide and a crime against humanity, and to adopt a firm policy in the nuclear negotiations.”

Over 30,000 political detainees, were murdered

Ruhollah Khomeini, the founder of the Islamic Republic, issued a fatwa in the summer of 1988 demanding the murder of political prisoners, particularly those linked with the People’s Mojahedin of Iran (PMOI / MEK Iran), who stood firm in their defense of democracy and freedom. After sham trials that lasted only a few minutes, over 30,000 political detainees, 90% of whom were linked with the MEK, were murdered within weeks.

The 1988 massacre is a clear example of genocide

any of the world’s most distinguished jurists have recognized the 1988 massacre as a clear example of genocide and crime against humanity, and have urged for justice and the beginning of court proceedings against the perpetrators.

The MEPs decried the impunity enjoyed by officials of Iran’s ruling theocracy over the years in a statement.

“The incumbent president, Ebrahim Raisi, was a member of the so-called ‘Death Commission’ in the massacre of 30,000 political prisoners in 1988,” they said.

Raisi was a member of the so-called ‘Death Commission’

During his tenure as Chief of the Judiciary, almost 12,000 protesters were jailed during the November 2019 insurrection, several convicts were tortured, and some people went missing while in custody.

150 captives have been executed in the four months since he entered power in order to intimidate and terrorize the Iranian people and prevent another nationwide rebellion.

100 members of the European Parliament called on the EU and its member states to recognize the “1988 massacre in Iran as genocide and a crime against humanity” in a statement addressed to EU leaders, including Mr. Josep Borrell, Vice President/High Representative of the Union for Foreign Affairs and Security Policy.

António Guterres, has issued a report

“The UN Secretary-General, António Guterres, has issued a damning report on the grave human rights violations that have occurred in Iran,” the 100 MEPs stated, “in which he expresses his concern about impunity from past violations such as the 1988 massacre.”

The Iranian regime has been accused by the UN Secretary-General of “destroying evidence of political dissidents’ executions at the time (1988) and harassing and criminally prosecuting families of victims calling for truth and accountability.”

Live Report: European Lawmakers Call On EU To Recognize the 1988 Massacre in Iran as Genocide and a Crime Against Humanity#Iran #EuropeanParliament #eurovision2022 #HumanRights https://t.co/olR0ogk1uw