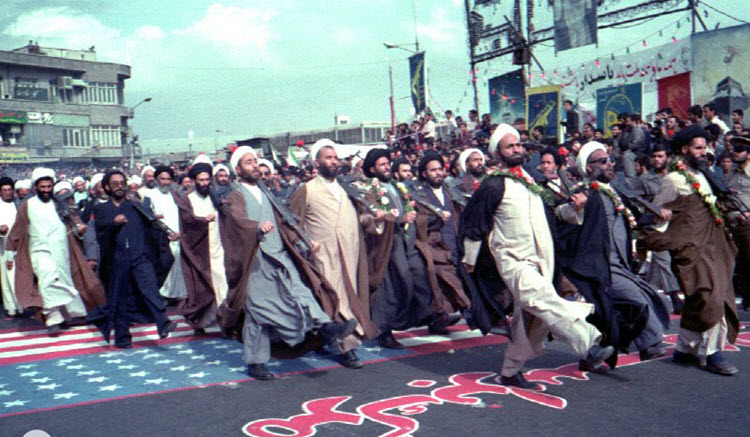 In order to bring stability back to Iran, the Iranian regime needs to be brought to justice. Iran lacks freedom in many different ways – there is no liberty of expression, the people do not have religious freedom and Iranians do not have the most basic of human rights.

The Iranian regime has played a major part in destabilising the Middle East, but has also benefited from a large amount of support from the West – from governments who believe that the “moderate” regime is capable of change. They believe that Iran can change enough to have a place in the international community.

However, such advocates are under the illusion that the Iranian regime wants to alter its behaviour. It doesn’t. It has had the chance time and time again, but it continues with its murderous rampage at home and abroad.

Tehran would not have test-fired missiles last year if it had been serious about the nuclear deal. It also would not have executed over 3,000 people in the past 4 years, 1,000 of which were in 2015 alone.

If the regime was working towards moderation it would not continue to execute minors and women, and it would not be executing supporters of the opposition. This is not moderation in any shape or form.

There is no other country that has destabilised the Middle East more than Iran. Iran has completely destroyed Syria and has been the major force supporting Syrian dictator Assad. The Iranian regime has troops all over the Middle East and is providing a vast number of arms to those it deems need them.

What is painfully ironic is that the funds behind all this have been provided by the nuclear deal and the lifting of sanctions.

Why did the US and other Western countries that value democracy and human rights make a deal with the number one terrorist state in the world? Why did they not insist on Iran dealing with its human rights issues at home?

A glimmer of hope is possible with the election of Donald Trump. He can hopefully see through all the false claims of the Iranian regime and deal with it in the way it needs to be dealt with.

One way would be to support the National Council of Resistance of Iran (NCRI) – the Iranian democratic opposition movement that enjoys political support from all over the world. They are working towards change in Iran that will bring peace to the people as well as human rights and democracy.