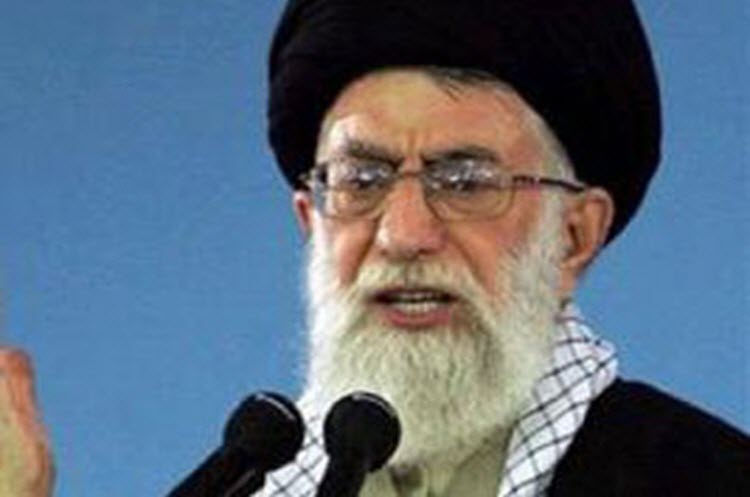 The National Council of Resistance of Iran (NCRI) has exposed the internal issues that are causing problems within the Iranian regime. There is more and more infighting and power struggles are coming to the surface in “unprecedented levels”.

In a document entitled “General Election Policies” released on 15th October, Khamenei reiterates that candidates must be committed to “the revolution and the Islamic republic and the constitution, especially the commitment to velayat-e faqih”. He also reminded that there is a ban on the armed forces and the intelligence and security apparatus from participating in political and partisan campaigns, as well as advocating candidates.

However, the following day, mullah Ali Saeedi, representative of the Supreme Leader in the Islamic Revolutionary Guards Corps (IRGC), said that “political science, political vision, political orientation, political views and political activity” is the essence of the IRGC. He added that the IRGC should “take position on the issues of the system and the country” and “must declare its delineation on movements and ideas, and delineation on groups and organizations, and the insider and non-insider fronts”.

Ali Saeedi also said: “IRGC has specific role about security, military, cultural and even economy issues … we face a government today that in some issues have challenges with the leadership and the principles of Imam… For IRGC it is important that what government is in power or what parliament we have in terms of its structure. It means the structure of the parliament and the government affects the level of sensitivity and mission of the IRGC”.

Brigadier General Sanai Rad, political deputy of the Revolutionary Guards Corps (IRGC), said that the armed forces have a responsibility to step in if a party deviates. He said: “The necessity of our work is to know parties and groups. Our security and military task also requires this. Political actors should not create issues that impair the greatness of the armed forces, that is an asset for the whole system.”

The NCRI also reports that “with intensifying crisis within the regime”, the Ministers of Education, Guidance and Sports was forced to resign. Jannati, the Minister of Guidance, said in his resignation letter: “This ministry has been under more attacks than other executive institutions since the beginning and all its activities in a tainted atmosphere have been destroyed by disseminating lies and unjust accusations. As secret think tanks have been determined to destroy all the achievements of the government and show it is inefficient… it is expected that in the next few months these accusations will intensify.”

The severity of the power struggle is evident to all. On Tuesday 18th October, Rafsanjani described “harassments to the 11th government (Rouhani’s government) unprecedented in post-revolution governments”. Acknowledging the widespread hatred toward the Rouhani government he said: “In the name of criticism, they sabotage and want people to repent from their wise choice.”