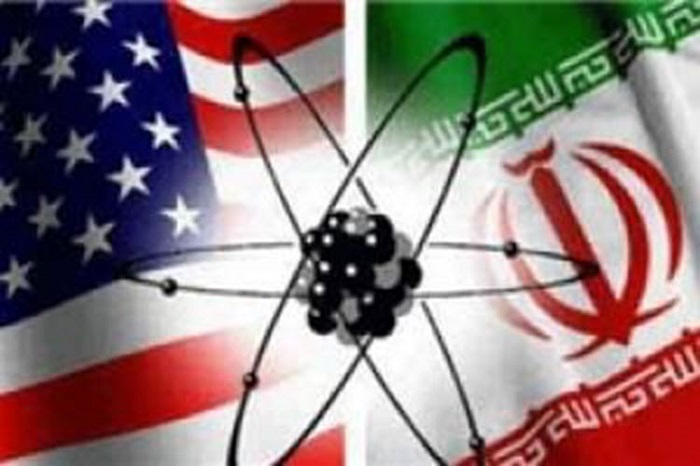 Only six months after President Ebrahim Raisi’s inauguration, confrontations and disagreements within Khamenei’s faction are on the rise, and his planned ‘Hezbollah Government’ is shaking due to internal ‘hurricanes.’

The situation in Iran’s economic and internal affairs is so dire that the government is unsure how to carry out the budget for the Persian calendar year ahead.

One of the most contentious issues currently dividing the regime’s parliament is how to move forward with nuclear talks with Western countries, especially how to embrace direct talks with the US government, which the regime has previously maintained is a red line.

“We will not ignore this if we reach a stage in the negotiation process where reaching a good agreement with a high guarantee is necessary to have a level of dialogue with the Americans,” Hossein Amir-Abdollahian, the regime’s Foreign Minister, said in an interview with the regime’s state-run Channel 2 on January 25.

“So far, communication with the American delegation in Vienna has been through casual letter exchanges, and there has been no need for more,” Ali Shamkhani, the regime’s Security Council secretary, wrote on Twitter on the same day, echoing Amir-view Abdollahian’s on direct discussions with the US. Only when a good consensus is obtained may this mode of communication be superseded by other ways.”

Disagreement is a symptom of internal contradictions’ weakness and severity

“Requests for direct discussions, which are alleged to be made by the United States, what would be the clear position of the Islamic Republic of Iran if this request is made seriously?” the program’s moderator asked Raisi in an interview with state-run television News Channel on January 25.

“No conversations have taken place with the Americans so far,” Raisi said, “but what is at stake is that we restate that there is room for any agreement if the parties are willing to relieve the onerous sanctions upon the Iranian people.”

“Based on the dignity of wisdom and expediency, the lifting of all sanctions, verification, and obtaining guarantees, if it is necessary for them to have access to negotiate with the United States, the negotiating team has the authority to take the necessary action,” Ebrahim Azizi, the regime’s Deputy Chairman of the Parliamentary Security Commission, said on January 26 in a statement published by the state-run news agency Fars.

Prior to this, at a meeting with some of the regime’s elements on January 9, Ali Khamenei, the regime’s supreme leader and the major determiner on the regime’s nuclear case, implicitly agreed and verified direct conversations with the US government.

The depth of the regime’s internal divisions is demonstrated by Khamenei’s groups taking opposing viewpoints. The differences, in fact, reveal the regime’s weakness and inability to balance power, sending a message of weakness to the regime’s adversaries and counterparts.

Surprisingly, some factions and elements believe that their opposition to the negotiations is a strong point and position for the regime. but they overlook the fact that the regime is in a situation where, even if sanctions are loosened slightly, they will not solve any of the regime’s problems due to its corrupt economic structure.

Disagreement is a symptom of internal contradictions’ weakness and severity. Accepting the demands of the opposition, as Khamenei stated on June 15, 2021, entails the regime’s “endless degradation.”

As a result, the regime is in a situation where embracing direct negotiations with the US or continuing on its non-negotiating route, regardless of conditions of agreement or disagreement, is a standoff that will eventually lead to its demise.