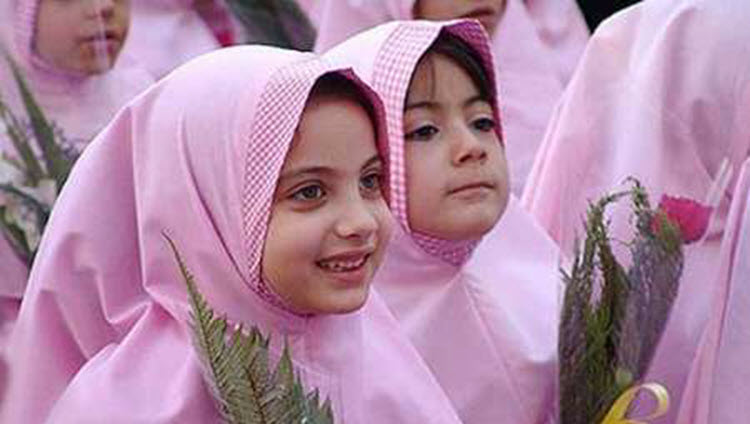 In an article on their website, the National Council of Resistance of Iran (NCRI) have highlighted that over three million children do not have access to education.

The regime’s vice president, Shahindokht Molaverdi, said on 24th September that three million two hundred thousand children are being denied access to education, the majority of which are girls.

She said: “According to the results of the Parliament’s Research Center, at the moment there are three million two hundred thousand children In Iran who are being hindered from education.”

Statistics published in 2015 indicate that many of the children who do not have access to education are living in deprived areas across the country and girls are especially affected. At the beginning of the school year in September 2015, around one million four hundred thirty thousand students were not able to attend school.

Iran’s Minister of Education, Ali Asghar Fani, had said that 51 percent of students are boys and 49 percent are girls and that after the Islamic Revolution in 1979, the gap between boys and girls has decreased. However, according to the “Atlas of the Status of Women in the Country”, the state of illiteracy among Iranian women and girls is “worrying” and is “critical” in 40 cities.

Ninety thousand children in Khuzestan province face hindrance dropping out of school before the age of 18.

Many factors contribute to the lack of access to education. Some of these include poverty where families cannot afford the cost of schooling. Also, many children participate in the household income. There are also cultural issues, seasonal immigration and absence of a birth certificate.