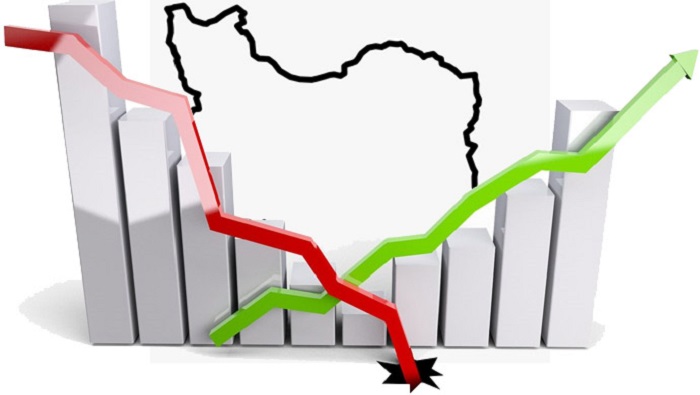 On the surface, the shift to knowledge-based production appears to be a good idea. However, when viewed in the context of Iran’s economy and the nature of the mullahs’ control, Khamenei’s proposals are just as absurd and incomprehensible as those he gave in past Nowruz addresses.

In his book The Age of Discontinuity, economist Peter Drucker introduced the term “knowledge economy,” which was later built on by other scientists and scholars. Scientific and technological innovation is valued in the knowledge economy, which places a premium on people and intellectual capital.

Countries that succeed in the knowledge economy or are on the right track have an educated and skilled labor population, a dense and modern information infrastructure, an effective innovation system, and institutions and regulations that support and encourage entrepreneurship, among other things.

The region’s countries are recognizing the increasing importance of knowledge-based economies and are investing in universities, research labs, start-ups, and innovative technology. They’re empowering their educated workforce and attracting international talent to lead in a variety of industries. The mullahs’ dictatorship, on the other hand, stands for everything that opposes Iran’s transition to a knowledge-based economy.

Iran is experiencing one of the worst incidences of brain drain in the world. Although the country’s populace is highly educated, college and university graduates are mostly unemployed unless they can gain access to success through connections with regime officials and institutions. This is why many Iranians travel to nations where their aptitude and talents are valued much more highly.

Furthermore, the Revolutionary Guards (IRGC) dominate Iran’s economy, putting their own domestic and regional power objectives ahead of the country’s economic development. The IRGC’s grip on Iran’s economy has effectively hampered the establishment of start-up ecosystems. Independent entrepreneurs have a near-zero chance of starting their own business unless they become part and parcel of the IRGC-controlled economy.

Because of the IRGC’s involvement in terrorism and money laundering, Iran is unable to recruit international expertise and capital to aid its economic progress. Because the IRGC controls the majority of Iran’s economy, any commerce with the country will be tainted by the IRGC’s unlawful activities.

As a result, a knowledge-based economy is a potential undertaking, but not while Iran is run by a corrupt dictatorship that does not care about the people’s interests. Khamenei would have to take significant steps to achieve knowledge-based production, which would spell the end of his tyrannical regime.