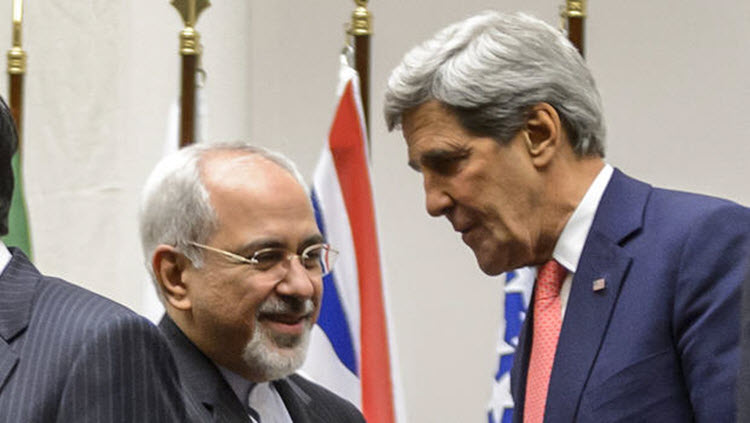 Captain Sean R. Liedman, a retired captain from the U.S. Navy gave his thoughts about the Iran nuclear deal and the recent attacks in Yemen in an article on the USNI News’ website. He said that recent events are proof that Iran has widening influence in the region and that the Iran nuclear deal has done nothing but help Iran with this. The deal was supposed to stop Iran from becoming a nuclear weapons state, but the cash it received as part of the deal is supporting proxy groups.

The country has been involved with proxy groups since the 1979 Islamic Revolution. Iran has been implicated in the Beirut Embassy and U.S. Marine Barracks bombings which killed more than 250 Americans. There was also involvement with the 1996 Khobar Towers bombing in Dhahran, Saudi Arabia which killed 19 Americans and left 372 wounded.

Capt. Liedman also said that Iran is materially and financially supporting several Shia militia groups in Iraq since 2004. He said: “Hundreds of coalition troops were killed or maimed by Iranian-supplied improvised explosive devices (IEDs), and Iran’s support for Shia militias sustained the insurgency and stalled the reconciliation process between the Sunni, Shia, and Kurdish sects in Iraq. Iran supplied Hezbollah with short- and medium-range rockets and advanced anti-tank weapons that were used to great effect during the 2006 Israeli-Hezbollah conflict.”

He pointed out that the sophistication of Iranian support to Hezbollah was evident with the success of the execution of a C-802 coastal defense cruise missile (CDCM) strike by Hezbollah against the Israeli INS Hanit corvette during the 2006 conflict.

Despite the crippling economic sanctions, Iran has provided support to proxy groups for nearly four decades. U.S. Treasury Secretary Jacob Lew said last year that Iran’s economy is around 15 to 20 percent smaller because of 2012 economic sanctions. When the sanctions were lifted in January this year, $100 billion in U.S. and European assets that had been frozen since 1979 were freed up. On top of this, Iran is now courting Western oil companies to invest in Iran’s oil infrastructure. “Iran’s oil minister recently announced that Iran’s crude oil production should exceed 4 million barrels per day by the end of 2016, which would exceed pre-2012 sanctions levels.”

Capt. Liedman said: “The non-nuclear provisions of the JCPOA were strategically irrational in that they bolstered the ways and means available to Iran to achieve its ends, which clearly run counter to U.S. strategic ends in the region. There are currently only three nations designated as “State Sponsors of Terrorism” by the U.S. State Department—and Iran is one of them. No U.S. leader would ever suggest that America should provide money and weapons to other terrorist organizations such as al Qaeda or the Islamic State of Iraq and al Sham (ISIS); however, that is exactly what the non-nuclear provisions of the JCPOA provide for Iran—more money, which Iran will undoubtedly utilize to bolster its own military strength and that of its proxies in the region.”

He added that although it will be difficult to undo provisions set out in the nuclear deal, it is important that the Unites States looks at other alternatives “to alter Iran’s ends/ways/means calculus—and in the meantime, brace for impact from other proxy attacks”.