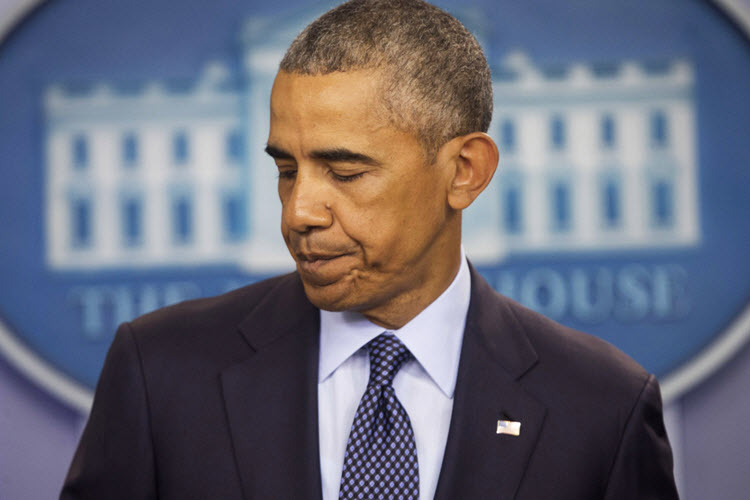 President Obama, instead of leaving the White House later this month with a legacy that has created a positive influence in the Middle East, he is leaving with the region in a state of conflict and destruction.

Obama has now just realised that the concessions given to Iran following the nuclear deal have not just endangered the Middle East, but they have also undermined American interests. Other countries (Turkey, Gulf States and Saudi Arabia) have made great efforts in trying to stop Iran’s interference in other countries, but Obama has made their efforts fruitless by reaching out to the regime time and time again.

If Obama had backed the Syrian opposition, the civil war in the country could have been at best halted or at worst less bloody.

Once the nuclear deal had been agreed, $150 billion was made available to Iran with the unfreezing of assets. This huge pay day for Iran could have brought the country back from a near-collapse, but instead of helping the Iranian people, the regime used it to fund wars abroad, as well as militias and exporting terrorism.

Furthermore, since the nuclear deal was signed, Iran has breached the terms time and time again. In March last year, in a blatant breach of a U.N. Security Council resolution, missiles were fired. Even worse, the missiles bore the phrase “Israel must be wiped out” and were fired on the day U.S. Vice President Joe Biden was on an official visit in Israel.

Obama’s eagerness and willingness to appease the “moderate” President of Iran, Hassan Rouhani, has done nothing but embolden the regime. Since Rouhani became president in 2013, over 3,000 people have been executed. The country is notorious for carrying out mass executions, often in public.

Terrifyingly, the officials in charge of the massacre of 30,000 political prisoners in 1988 still hold powerful positions today. One example is Mostafa Pour-Mohammadi who is the country’s justice minister.

Obama was warned on numerous occasions and by many about giving in to Iran’s demand to back Nouri al-Maliki, the regime’s puppet, as prime minister in Iraq. The rise of Daesh came about because of Iran’s support for Maliki in Iraq and Assad in Syria, threatening the whole world. Making the whole situation worse, Obama provided military aid in the form of air support for the genocide being carried out by pro-Iranian Shi’ia militias in Iraq.

It is now up to the incoming president to sort out the mess created by Obama in the Middle East. Many in Trump’s administration believe that Iran is central in the conflict there and is a major threat to the West – even more so than Russia and North Korea.