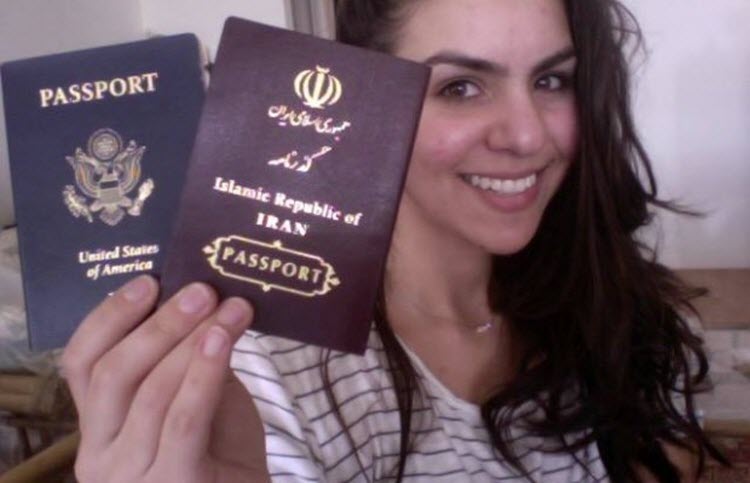 It has been reported recently that there are some members of President Obama’s policy team in the State Department still working for the Trump administration. The two Presidents have very differing views when it comes to foreign policy, especially with regards to Iran and the Iran nuclear deal. Obama adopted an appeasement strategy whereas Trump is dealing with the country harshly and with firm rhetoric.

What is troubling is that several individuals in the Trump administration, who worked on foreign policy during the Obama administration, have ties to the clerical regime in Iran. They also have links to an infamous lobby group for the Iranian regime in the United States.

One of the individuals in question is Sahar Nowrouzzadeh – the Iran director of the National Security Council during Obama’s tenure. Nowrouzzadeh is now working in the administrative team of the Trump administration. She is in charge of the policy planning staff of the State Department and specialises in Iran and the Gulf region.

She used to work for the Iranian regime’s lobby in the US – the National Iranian-American Council (NIAC). The NIAC is a group that hides its objectives behind a non-profit front, but it clearly has links to senior members of the regime ruling Iran.

Many have said that such lobbies have had major influence on the Iran nuclear deal. The deal that has brought many advantages to the Iranian regime.

The deal has been a failure because it has not put an end to Iran’s hostility, provocations or aggression. It has not changed the attitude of the people ruling the country.

The founder and president of the NIAC – Trita Parsi – has very close relations with those who make decisions in Iran. After trump was elected last year, many dissidents have called for US-Iran policy to be fixed and calls have been made for an investigation into the NIAC’s links to the clerical regime in Iran.

During her time in the Obama administration, Nowrouzzadeh pushed for the Iran nuclear deal and was involved in high-level meetings with the President, the Vice President and the Secretary of State. During such meetings, the issue of how to “sell” the nuclear deal to the public, especially the many sceptics, was discussed.

Reports also suggest that Nowrouzzadeh had a direct line of communication to Iran through President Hassan Rouhani’s brother.

So now it is clear that someone who has a large role in the implementation of the nuclear deal and the terms that accompanied it is now working for the current President who has voiced major concerns about it. Worse, people in the current administration who hold positions of power have links to groups that oppose what the President asserts.