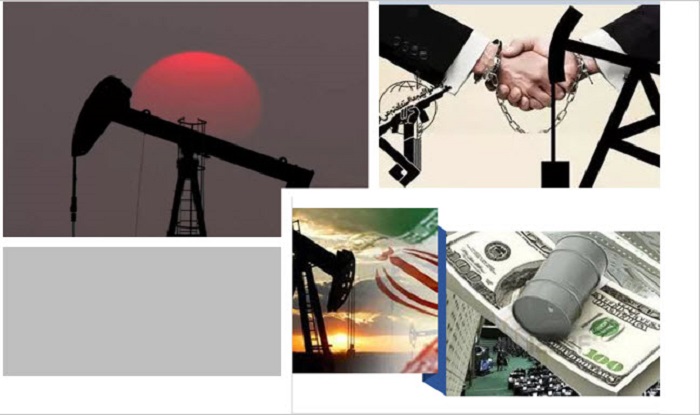 Despite being the country’s main source of economic and scientific progress, as well as infrastructure strengthening, oil is now a major source of corporate fraud. The heads of the regime’s oil industry are all accused of corruption, money laundering, and embezzlement in various cases.

There is no accountability in this field, according to Mohammad Bagher Ghalibaf, the regime’s speaker of parliament. “One of the problems of running the country is the multiplicity of revenue accounts and the lack of accurate monitoring of the resources obtained from the sale of petroleum products,” Ghalibaf said in a tweet on March 25.

This appeared to be a clear admission of the corruption that is consuming the country’s wealth. This situation is the result of the regime’s political turmoil and the oil industry’s nepotism rule, one of many examples of the regime’s lack of strict control over revenues from the sale of petroleum products, which has not been included in any of the regime’s budget bills in recent years.

“What is the share of oil revenue in the total budget of the country after one hundred years of investment in this industry?” wrote the state-run daily Resalat on December 26, 2021, in response to a question about the budget bill for 2021-2022, reinforcing suspicions of long-standing and state-run corruption.”

The regime is stealing the daily income from the sale of more than 2.2 million barrels of oil, as well as the income from domestic gas consumption, which is between 600 and 700 million cubic meters of gas, according to Resalat daily. Furthermore, this income is not accounted for in the budget bill or the regime’s revenue records.

This is in the context of the regime’s Ministry of Oil receiving an annual budget of more than 100 trillion tomans, and when revenue is uncertain and not included in the annual general budget, no tax will be paid on it.

“Because of non-compliance with the law, out of 40 oil contracts, 39 were accompanied by violations and collusion,” Amir Khojasteh previously said in an interview with the regime’s Radio Farhang on July 14, 2019.

Corruption has infiltrated the country’s economy, causing it to suffer more than ever before. Most people are living in poverty as a result of inflation and rising prices, while the ruling elites, including the regime’s oil moguls, are living the ‘royal life.