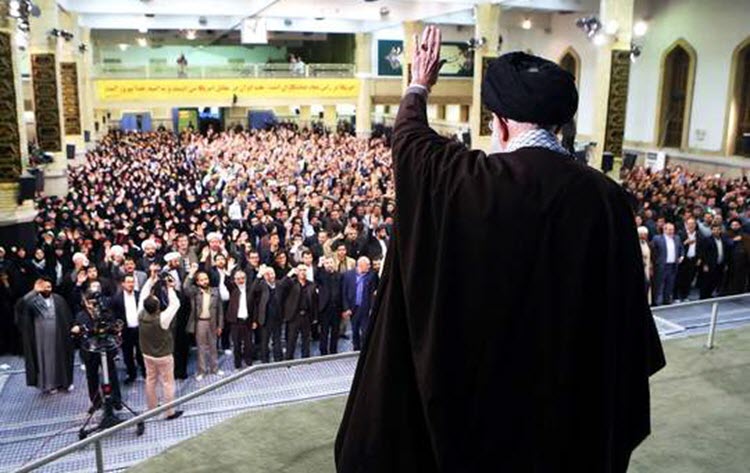 Academia in the West has named the Western sense of superiority over the Eastern countries as “orientalism”. This concept encompasses stereotypes and distorted views of the Middle East.

Harvard-educated Iranian-American political scientist and expert of Iran and US foreign policy Dr. Majid Rafizadeh points out that orientalism shaped the outlook of academics who began to view, from the seventies onwards, the Middle East as a victim of the West. He said: “They started criticizing their own Western governments for imperialism, colonialism and suppression of Easterners, and for not respecting the cultural and religious authenticity of the Middle East. Soon, people avoided making comments that would characterize them as orientalist. Calling someone orientalist became an insult.”

Iran soon started to become classed as a “victim” of the West too and Iran took great advantage of this. Dr. Rafizadeh points out that Iran used the opportunity to take its closed and narrow political interests even further.

He adds that Iran is exploiting what he has named “opposite orientalism”. This, he explains, is based on six conditions.

1 – The country abuses its status as a “victim” and blames the West for the illegal activities it carries out.

2 – The country disregards the human rights of its own people.

3 – Imperialistic and colonial policies are sought so that superiority and hegemony is achieved.

4 – The West is stereotyped by the country.

5 – Religious and ethnic minorities at home are stereotyped.

6 – The actions are always justified with cultural, religious or social arguments.

Dr. Rafizadeh said: “To buttress its arguments and advance its revolutionary values, Tehran and Western pro-Iran ‘experts’ have mastered using Western theories that are critical of the West itself. Tehran heavily relies on these ‘experts’ to influence Western public opinion. They are often successful in this regard.”

He said that the issue is becoming more common because of Western-educated Iranians that are in positions of power. For example, Foreign Minister Javad Zarif and President Hassan Rouhani are both very familiar with Western ways of thinking.

Tehran attacks any criticism from the West (despite sending its own criticism). However, it is Iran that is the aggressor. The most basic of human rights are denied to the people of Iran and ethnic and religious minorities are persecuted. The rulers of the country justify all of the above by claiming that it is part of Iran’s cultural and religious authenticity.

Dr. Rafizadeh advises: “It is time for the West to take notice of opposite orientalism.”