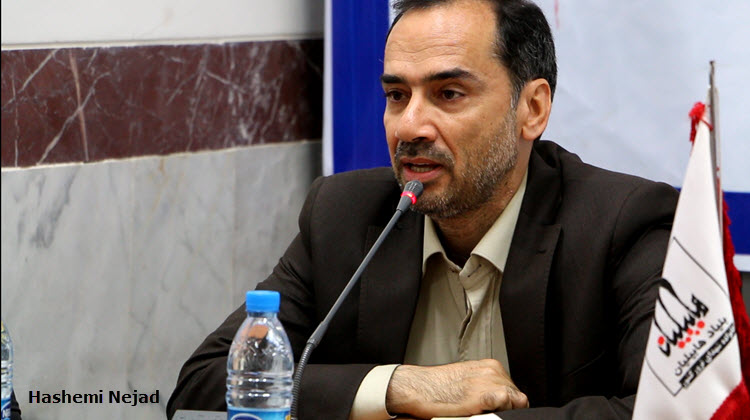 In a recent report, the Iranian regime’s Ministry of Intelligence admitted that many young Iranians are turning to the People’s Mojahedin of Iran (PMOI / MEK). It also revealed that the MEK has a high status, not just within Iran, but also internationally.

The report was published on the Habilian website which has links to the Ministry of Intelligence. The report said that the MEK was after regime change.

It also mentioned that the MEK had a role in exposing Iran’s nuclear weapon’s program and said that due to the media’s coverage of it, a “major crisis” was taking place. It added that as a result of this crisis, several resolutions were adopted and sanctions were imposed “with devastating effects which are still continuing”.

The report also mentioned the MEK’s role in the uprising in Iran in 2009. It explicitly said it was fearful of further nationwide resistance and uprisings in the country. It said that it was aware the MEK “were still looking for an opportunity to strike the Islamic Republic of Iran, until the beginning of 2009 elections followed by the street riots, the group seized the opportunity and issued statements and messages to prepare the ground for achieving their goals… One of the goals (of the MEK) in 2009 election was to ‘remove Velayat-e faqih and change the regime’.”

Speaking about the progress made by the MEK on an international scale, the report highlighted that the MEK hold organisational meetings in France and campaigns and events in other countries and with other organisations, including the United Nations, with the aim of speaking out against the regime.

To conclude the report, several methods of combatting the MEK were advised. This included distorting the image of the MEK and twisting its objectives with the hope of preventing even more people from giving their support which could further damage the regime.

The report also suggested that Iran should make its borders stronger and strengthen its defence so that MEK members and enemies are denied entry to Iran and are kept outside its borders.

It would appear that the Intelligence Ministry is confessing to all this because attacking the MEK, as it has done in the past with inhumane sieges and missile attacks, does not work. This shows the level of fear that the MEK provokes in the Iranian regime.

Last month in a separate research report on the same site, the Intelligence Ministry said that the intellectual Mojahedin is more dangerous than an armed one.

Mohammad Javad Hashemi Nejad of the Intelligence Ministry previously warned about the MEK. He said: “Mojahedin in the areas of human rights and related issues are present in the European Parliament and in the U.S. and any places where there is opposition to the system (regime)… Mojahedin are a dangerous force…”

The Iranian regime senses that the MEK has more support than ever. Furthermore, it feels threatened and in an even weaker position because it itself in experiencing an internal crisis.